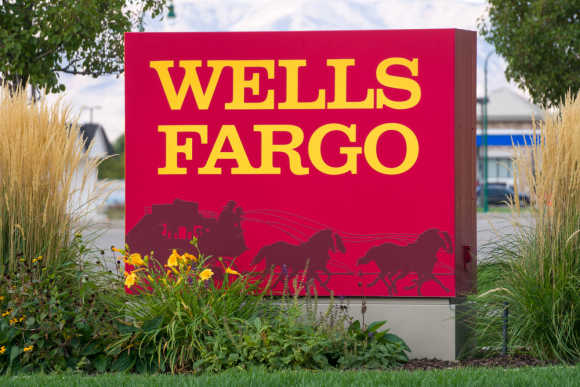 A financial institute has sued a tribe in California for failing to adhere to repayments of a $250 million loan.

Wells Fargo has submitted a lawsuit against the Picayune Rancheria of Chukchansi tribe for allegedly organizing a scheme to avoid paying the 2012 loan.

The tribe is a federally recognized tribe of indigenous people of California.

It took out the loan to refinance the group’s debt as it prepared to open the Chukchansi Gold Casino and Resort in Coarsegold.

However, the casino was closed by the federal government in 2014 after a rival faction within the tribe launched a power struggle.

When it reopened in 2015, Wells Fargo made an agreement with the tribe that the casino’s revenue should be placed into a deposit account to help repay the large sum of money owed.

It was also agreed that the tribe could take money out of the account if it was needed to perform maintenance on the building or to pay other loans.

The remainder was supposed to be paid straight to the bank.

Despite the agreement, the bank now claims that the Chukchansi Economic Development Authority (CEDA) and the casino have illegally stopped making the necessary repayments.

It also accuses the two of hoarding the cash that was supposed to be used to begin paying off the loan, a violation of the repayment agreement.

In the lawsuit filed in New York State Supreme Court, Wells Fargo said: “Every dollar CEDA diverts from the deposit accounts is a dollar of collateral lost to the trustee and holders forever and a dollar that will never be available to make payments on secured notes.”

The bank has stated that it wants to avoid any ‘irreparable harm’ that the violations of the agreement could cause.

It also claims that the bank recently created an affiliate lender which subsequently loaned CEDA a further $2 million.

CEDA then used the money, alongside another $12 million it had already set aside, to pay back other loans not relating to the bank.

The loans were reportedly given the go-ahead to help with the casino’s reopening and to aid with building renovations conducted over the years.

The bank has stated it requires monetary damages alongside an acknowledgment from the tribe and CEDA that the terms of the loan agreements were violated and repayments were illegally stopped. For a safe place to play online casino and find the best online bonuses, visit OCG.