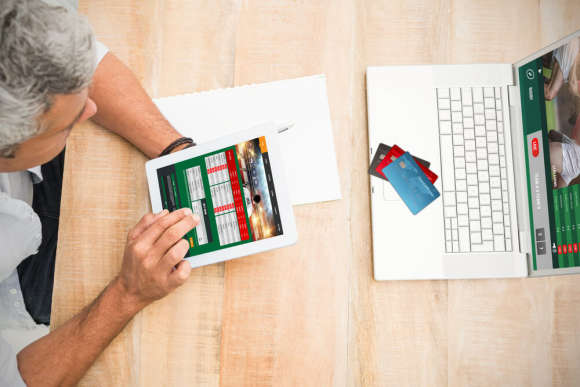 The WSGC voted 4-0 to approve sports wagering licensing rules that will become effective on August 30, 2021. The commission held a special meeting where they voted on rules for sports betting in the state. Most of the rules were approved, while others are yet to be approved to allow for further discussion.

The commission has yet to approve section 230-19 of the rules, which relates to account/system requirements and records retention, but it will not affect the license approval process, it was reported. This is because some operators asked for changes. Legislative liaison Brian Considine also put forward a proposal to reduce the license fee for major vendors by $20,000.

The vote will allow licenses to be issued to vendors who have completed the licensing process on or after August 30, 2021. Vendors will need to have licenses approved by Tribal Gaming Agencies and the Gambling Commission before they can begin providing services to Tribal sportsbooks, a statement said.

The statement further explained that sports wagering at tribal casinos will begin in Washington State when sports wagering compact amendments are approved by the U.S. Department of Interior.

WSGC Chair Bud Sizemore said: “This ushers in a new era for regulated sports wagering in Washington State and Washington citizens will be able to access Tribal sportsbooks of the highest integrity in the near future. My hope is that the completion of these licensing rules will allow us to work more closely with our Tribal and national regulatory partners and local sports teams and leagues to better address the sports wagering black market so that we can continue to protect the public by keeping gambling legal and honest.”

In March 2020, Washington lawmakers approved retail-only, tribal-only wagering. The commission began accepting pre-licensing application packets several months ago with the idea that once the application process was officially open, it would be able to quickly approve operators, it was reported.

It was reported that a number of major sports betting operators have filled out pre-license applications. This includes companies like FanDuel, DraftKings, Caesars Sportsbook, BetMGM, Rush Street Interactive, and Betfred. Each operator will need to partner with one of the state’s federally recognized tribes.

So far, 15 tribes have signed updated state gaming compacts. These compacts are currently in a review period by the US Department of the Interior. Sportsbooks will not be able to launch until the compacts receive this federal approval. After lawmakers in Arizona legalized sports betting earlier this year, it took the Department of the Interior about one month to approve the updated tribal gaming compacts. There are also other tribes in Washington that are still negotiating update compacts with the state.

Rebecca George, Executive Director of the Washington Indian Gaming Association (WIGA), praised WSGC’s effort and work in trying to get sports betting up and running in the state as soon as possible. George said the commission’s recent approval of sports betting rules means tribes remain on track to offer sports wagering at tribal casinos in the near future, with state residents soon able to place bets safely and responsibly.