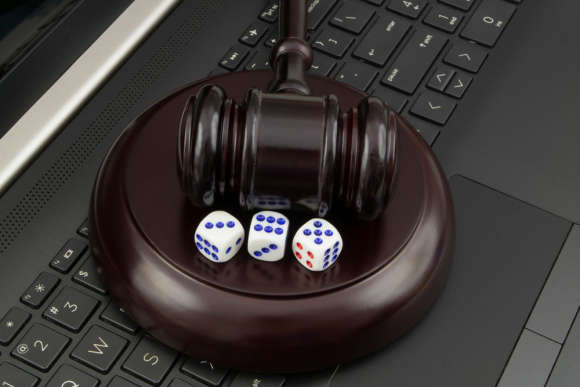 Virginia legislators have approved casinos across five cities in the state on Sunday March 8th.

The Virginia House and Senate have both passed House Bill 4 which legalizes casinos in Bristol, Richmond, Portsmouth, Norfolk, and Danville.

The bill gives the cities in question the power to approve casino gaming in their areas, and each city will have the chance to hold a referendum to vote on whether to allow gaming.

The Senate voted 27-12 to pass the bill, with the House approving it 60-35 the following day. It will now go to Governor Ralph Northam to be signed into law, and, if signed, sports betting could be available via websites and apps by the end of the year. Casinos will take longer as referendums across the state take place.

Legislators also signed off on online gambling such as lottery sales and sports betting.  Virginia colleges and universities will be excluded from those activities.

Virginia is currently one of the very few states in the country that completely forbids any type of casinos, although it has been edging towards legalization over recent years as conservative lawmakers have left office.

Democratic Sen. Louise Lucas told Go Dan River that the state has finally realized the amount of money it has been overlooking.

While some residents are more than happy to introduce casino gaming to their cities, others are worried about a potential increase in crime and problem gambling.

Danville resident Emily Barnes told ABC News: “Casinos can bring in the wrong crowd of people. It could possibly make crime rates go up or it could not change at all.”

Danville resident Sherri Hughes, however, welcomed the move. She said: “I don't have a problem with it because I think that it will bring revenue to the city and help the schools and all.”

Lawmakers agreed to a tiered tax structure that would tax casinos with adjusted gross revenues of up to $200 million at 18%. Those with revenue between $200 and $400 million will pay 23% tax, while those bringing in more than $400 million will be taxed at 30%

In 2019, a study from Convergence Strategy Group estimated a casino built in Danville could bring in up to $363 million for the state depending on its size and location. It also projected the casino could create an additional 2,000 jobs and a payroll of up to $75 million. When researching the effect of venues on the city’s crime rates, no connection was found.

If passed, the new bill will allow for an expansion of historical horse racing and slot machines. Voters in a further local referendum on HHR machines could approve 600 of the machines, with the state introducing a limit of 2000 across cities. The measure will be implemented as racetrack Colonial Downs works to obtain a casino license in Richmond.

Virginia follows Colorado, Montana, North Carolina, Tennessee, and Washington DC, which have all passed sports betting bills in recent months. The country was given the go-ahead to do so after New Jersey’s Supreme Court victory in May 2018, when sports betting was legalized and old laws were abolished.