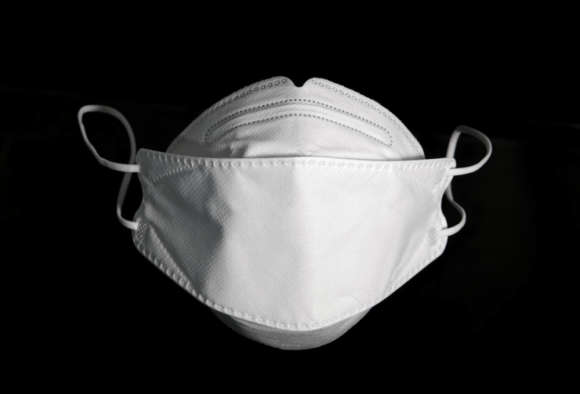 A Las Vegas company is developing coronavirus safety equipment in preparation for casinos to reopen.

Screaming Images, operating in the city for eighteen years, has been creating safety shields for use on both table games and slot machines to help prevent the spread of the novel coronavirus.

A range of games across the casino floor can use Screaming Images’ dividers to separate players and dealers.

Company principal James Swanson told Las Vegas Review-Journal: “It’s us trying to take care of our existing customers. It’s also us trying to keep busy (during the shutdown) and come up with innovative ideas and introduce them to the properties. It’s basically a team effort between everyone in the city.”

Screaming Images normally works with resort properties, specialising in design and print, and installation work. As they know the sector so well, they are ideally placed to make screens every casino can use with little effort.

Swanson said the screens will not fog up during use and are designed to be easy to clean and pieced together in just fifteen minutes. The dividers won’t need to be screwed onto equipment either, so gaming tables and slot machines will not become damaged in the process.

The company is currently testing its protective barriers at downtown Las Vegas property El Cortez, and subsequently plans to pitch its new products to other casino operators.

El Cortez General Manager Adam Wiesberg said the property is considering its plans for reopening and discussing whether it will have screens such as these in place.

He added: “When (Swanson) reached out about this new technology, and with everything being such an unknown to us and the industry, any new idea that could potentially work to protect employees and customers, we’re willing to take a look at.”

However, although Governor Steve Sisolak has released a multiphase plan to reopen Nevada, he has not yet set a date to lift restrictions on casino properties. A number of measures to protect casino workers and guests have been mooted meanwhile.

Early reopening plans called for restrictions on the number of players seated at gaming tables, and for every other gaming machine to be turned off to promote social distancing. However, while protective screens would separate players and dealers to prevent the spread of the coronavirus, it is unclear if they would allow the proposed restrictions to be relaxed.

Notwithstanding that, the barriers should be of great use in eateries and other businesses concerned with their plans to reopen, too, and some have already contacted Screaming Images asking to buy installations.

The fact the screens are recyclable and easy to usefully dispose of when no longer needed for anti-coronavirus measures makes them even more versatile, Swanson said.

He said: “The biggest thing for us is it is recyclable. We’re going to have a program put together to make sure (the screens are) not just thrown away in the trash can.”

State Governor Sisolak spoke of his reopening plan, named ‘Nevada United Road Map to Recovery’, on Wednesday, indicating he was now able to make further announcements as state residents had been listening to the stay-at-home order and flattened the outbreak curve.

“We’re going to loosen up what some of the restrictions are,” he ventured.

Indeed, the state’s coronavirus numbers now seem to have reached a plateau, with almost 5,000 cases and 225 fatalities. Hospitalizations have also begun declining, allowing leaders to introduce plans to bring the economy back to working order.

Despite this, Sisolak said the process of reopening the state was ‘not as simple as flipping a switch’ and would take into account safety procedures. “Unfortunately, we’re going to have to extend the stay-at-home order a little bit,” Sisolak said, “because we just have not reached exactly where we want to get in the downward trajectory.”

Casinos, he said, would probably be reopened in the ‘third or fourth phase’ of reopening.

He added: “We want everybody to come to Las Vegas. Reno's a great place to come and enjoy yourself. But it has to be safe both for our employees and for our visitors.”