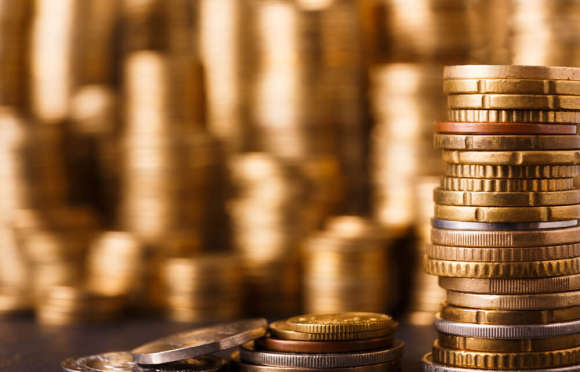 The coronavirus crisis has left US casino operator Boyd Gaming in a spot of trouble.

The company’s revenue dropped by almost 18% in Q1, a decrease from $827.3 million over the same period last year.

Its casinos in Las Vegas brought in $180.8 million, dropping 18.9% from last year, while its Downtown Las Vegas properties saw a 14.1% revenue decrease.

Company executives are expecting further revenue trouble as the coronavirus lockdown measures continue. Executive vice president and CFO of Boyd Josh Hirsberg told Las Vegas R-J: “People aren’t going to want to travel. People are waiting to get back to a normalized life and want to get back to what they viewed as normal before the coronavirus … that can happen pretty quickly (with our properties).”

Boyd’s president and CEO Keith Smith, however, has said he expects the company’s properties in Southern Nevada to open as soon as restrictions are lifted.

He added the company was ‘well-positioned’ to preserve liquidity over the closure period, with plans to emerge operationally better off than before.

Most staff members have been placed on furlough, while company executives are reportedly taking ‘significant salary reductions’, according to a company statement released in April.

Boyd’s board of directors has suspended its compensation, and all capital projects have been temporarily stopped - allowing the company to drop its monthly cash requirements to $60 million. The operator had $831.2 million in cash and $4.4 billion in debt as of March 31.

All 29 of its properties currently remain closed to the public, with patrons left to rely on online casinos.

It is still unclear when casinos will start to reopen, although it is thought the date will be towards the end of the country’s phased plans. The Las Vegas Strip has now been closed for more than six weeks.

Smith said: “The majority of our business comes from local customers. We are not reliant on destination or convention business for success.

“We believe we will benefit from a business model that is largely focused on local and regional visitation.”

Operators such as Las Vegas Sands have struggled significantly for owning a large portion of properties in the gambling capital Macau, which suffered a 88% drop in revenue in February.

“I would see us opening most, if not all of them, as soon as we’re allowed to open them because they all have a largely different customer base. So I don’t see a phasing.

“We, as a company, don’t plan on going out there and instituting a marketing war simply to get people in the building. People are looking for an escape, and once again I think when we reopen we will be part of that escape.”

Though Boyd is yet to reveal its own health and safety protocols upon reopening, it is expected the company’s casinos will run at 50% capacity and limit the number of players at table games.

Other amenities such as casino buffets are expected to be stopped, which Hisberg said could help to offset the extra costs of heightened sanitation.