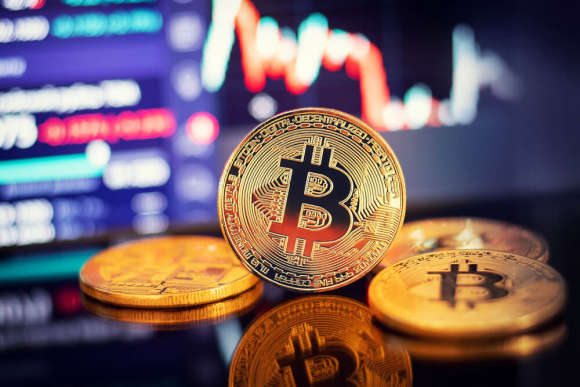 A prominent Chinese crypto trader has gone on trial in the city of Hangzhou, where he faces charges of assisting internet criminal activities.

Zhao Dong, the head of over-the-counter (OTC) crypto-lending platform RenrenBit, is accused of money laundering associated with online gambling and other criminal activities. If found guilty, Zhao, who has already been in detention for more than a year, faces a three year jail sentence.

He also faces a fine.

The trial is being live streamed in China and has generated massive interest.

What the case is about

Zhao was caught in a Chinese dragnet in May last year after the Far East country began clamping down on bitcoin and altcoin miners. China has ordered financial institutions and payment companies not to provide services related to cryptocurrency transactions, and warned investors against speculative crypto trading.

According to reports, prosecutors accuse Zhao of being a “transactional counterparty” for an operation based in Hangzhou that used a “Paofen platform” to wash dirty money. Paofen literally means “points-scoring,” and denotes an app where users can earn rewards, along with bonuses, for signing up friends.

The Hangzhou operation created a Paofen platform where users signed up by sharing details of their bank accounts, as well as any mobile payment platforms popular in China, like AliPay or WeChat Pay.

It was reported that according to China’s codified legislation, his crimes involve the provision of information technology, including network storage, internet access, telecommunication, payment settlements and advertisement promotion to someone who is committing a crime over the Internet.

Why the case is drawing so much interest

Last May, Hangzhou police arrested 85 people, including Zhao, in connection with the case.

Among those arrested were the team that built the platform, which was named “Day Day Up” – ironically, after a popular Chinese talk show that aims to promote traditional virtues and etiquette. It was reported that since its launch in 2019, the Day Day Up platform had laundered more than $7 billion through accounts provided by 70,000 registered users.

In late 2019, the operation upgraded to shuffling transactions through cryptocurrency, specifically Tether, which is likely where Zhao came in, although his exact role in the scheme has not been made public, the reports said.

Zhao came to global fame when he announced Bitfinex’s $1 billion token sale for UNUS SED LEO in 2019. It was reported that while Zhao is a Bitfinex shareholder, it is unclear what his stake is. Furthermore, Zhao was behind Tether’s yuan-backed stablecoin CNHT, which currently has about $3 million in circulation. However, there hasn’t been a CNHT transaction in 70 days.

Considering the nature of the case, it is highly unlikely that Zhao will be freed.

RenrenBit has since moved in to distance itself from Zhao, with a spokesperson saying he no longer served as the chief executive officer.

There are global efforts to curb money laundering linked to casinos. Police dismantled an illegal casino operation in Alabama, while another one was dismantled in a posh suburb of Ontario, Canada.