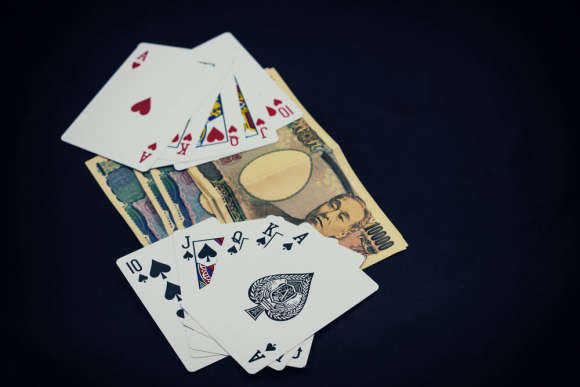 When you carefully analyze Japan’s emerging gaming market, the picture you draw is of a country ready to connect with the rest of the world. We are going to revisit what is currently happening in the Japanese gambling industry and how non-Japanese operators and suppliers can get involved in this new ecosystem.

Regulations have Been Passed

When discussing the huge potential of the Japanese gambling industry; the most important detail to mention is the state of Japanese gambling laws. The Japanese regulatory journey has been a long one, but finally, operators can see the light at the end of the tunnel.

The IR Bill was first passed in 2016, and the government allowed the operation of integrated resorts in the country.

What followed was the IR Promotion Headquarters which was established in 2017. This move was geared towards bringing about new legislation.

In 2018, the IR Implementation Bill was birthed to specify the details of integrated resorts like entrance fee, size, and licensing.

In January 2020, the Japan Casino Regulatory Commission came to be. This body was created to oversee the regulation and management of casinos once they open. The Japan Casino Regulatory Commission is to ensure all casino activities are above board with special attention to the prevention of relationships with criminal groups like the yakuza, curbing addiction, and ensuring the industry is not used for money laundering.

The Japanese are anxious about the introduction of integrated resorts because it’s something they’re not familiar with. The Japanese media is even making it worse thanks to their caution-oriented reporting regarding the matter.

In late 2019, there was a bribery scandal involving a Japanese lawmaker being entangled with a Chinese gambling company. Such incidents instill fear, and as a result, the IR industry in Japan gets inevitably delayed.

Since Japanese customers are typically cautious by nature, it takes a lot of effort to shake off such incidents from their memory. The way upcoming IR companies communicate with the media will determine how soon this industry will come to life.

Note that actual casino floors are limited to only 3% of IR’s total space. So it comes as a surprise that many Japanese are afraid that gambling addiction will become an issue in society.

What’s more, this concern comes despite Pachinko parlors’ ubiquitous nature. These parlors alone generate 190 billion yearly, and yet Japan has never had a gambling addiction.

Even though the situation with the Pachinko industry clearly demonstrates that the Japanese society is ready to co-exist with the gambling industry, their hesitation to make it official is very evident.

Responsible Gaming is a Priority for the Japanese Government

The good news amid all the confusion is that the Japanese government has always prioritized responsible gaming. In fact, there is a Gambling Addiction Awareness Week that took place in May 2020 between the 14th and the 20th. It is a clear sign that the IR movement also prioritizes responsible gaming.

Internet casinos (インターネットカジノ) have been thriving in Japan during the last couple of years, and Japan hasn’t yet recorded an alarming number of gambling addicts. Hopefully, this will be the assurance the society needs so that they can change their perspective on IR.

Besides, the concept of gambling addiction already exists in Japan because horse racing and Pachinko are gambling entities, even though they have not been classified as such.

The Japanese Gaming Market has the Potential to be Massive

If players localize wisely, the Japanese gaming market has the potential to be huge. The size of the Pachinko industry gives us a rough idea of how massive the gaming market can be. The scale of opportunity for gaming in Japan is what is attracting non-Japanese operators and suppliers.

Even though its maturation will take time the Japanese gaming market, both online and offline will take the world by storm. IRs are due to be launched in 2025 if everything goes as planned. If mainstream society embraces the industry, this will go way smoother because you can hardly introduce an industry that people are not ready for.

Japan is on many people’s radar on account of its preparation to officially launch the gambling industry. Even though gaming has always been a port of Japan’s culture, its prohibition meant that Japanese gamblers could not access a wide variety of games online or offline. Now that there is a Japan Casino Regulatory Commission, gamblers are hopeful that they'll finally be able to enjoy their leisure activities at their convenience.