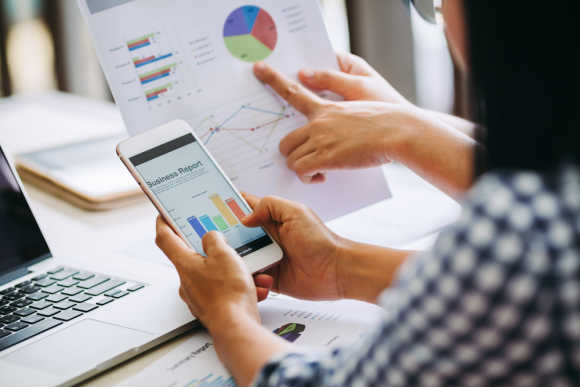 The purpose of the study, conducted by Stockton University’s Lloyd D. Levenson Institute of Gaming, Hospitality, and Tourism (LIGHT) and the Council on Compulsive Gambling of New Jersey, was to learn what about gambling attracts or repels students.

The rest said that they were unsure how they felt towards it.

64% of those questioned said they had gambled at least once, yet 59% said they had funded their college education purely through student loans.

A study conducted by YouGov last year seems to back these claims: 47% of Millenials they studied believe that casinos and gambling are depressing.

Compared to just 38% of those aged 65 and over who had the same thought, it’s clear to see where the generations differ.

Despite this, LIGHT found that slot machines are still the most popular with Millenials when it comes to gambling: 52% of those questioned say they had put money into a slot machine.

The lottery was the second most popular, with 42.6% saying they had taken part in the past.

Despite the popularity of the internet among youngsters, less than 5% had played online slots.

28% said they had placed a wager on a sporting event in the past.

The executive director of the Council on Compulsive Gambling Neva Pryor told the Press of Atlantic City that the information was useful to address trends in gambling both online and off, to strengthen their prevention and treatment messages.

The good news is that the rate of problem gambling among young people is low and has held very steady over the years, according to the Council on Compulsive Gambling.

The report said: “Ten respondents in the study reported that gambling has caused serious problems in the past three months.

“This is similar to the results from a previous report on college gambling behavior that was done in 2016.”

It seems that much of the gambling industry is very much aimed towards the younger generation, with casinos and gaming companies trying to find new ways to attract Millenials, who land in the 23 to 38 age group according to Pew Research Center.

This age group now accounts for the largest generation in the US labor force.

Companies are not paying quite as much attention to online gaming as would be expected, and are instead trying to find the casino floor staple of the future.