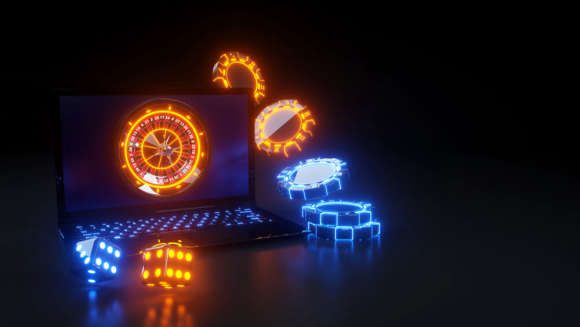 Spain’s consumer protection minister has revealed the country will be cracking down on gambling advertising.

The government aims to reduce television gambling marketing by as much as 80% and put a stop to celebrities promoting gambling products and services. Garzon said the move is in response to the industry’s “impact on public health.”

Garzon said, “The regulation has to be similar to tobacco. We are not regulating the textile sector here, but a sector that has an impact on public health.”

As part of the 100 specific regulations, operators will only be able to show their advertisements within a late-night four-hour window, starting at 1 am, which aims to stop minors from viewing the ads. The only exception to the rule will allow operators to advertise their services during sports games, but only after 8 pm.

The move is also likely to ban casinos from offering free bets to customers, as Garzon said this often attracts the most vulnerable. Encouraging players to “bet now” will also be banned, and ads will not be allowed to suggest games other than poker are games of skill rather than luck.

Bonus offers for pre-existing customers via click-through advertising will be capped at 100 euros, and ads will not be able to claim they can solve an individual’s financial problems.

State-operated SELA and ONCE lotteries will submit to the same regulations as private operators.

Garzon had reportedly met with CeJuego and JDigital, the country’s leading gaming organizations, before making his statement. The minister now plans to meet with other industry leaders to discuss the government’s new plans and demonstrate just how seriously they are being taken.

The move comes just months after Spain’s coalition government submitted an extensive list of gaming regulations to come, which were passed just weeks into 2020.

Now, gambling establishments must be located within significant distance from schools, and land-based resorts have to warn visitors of the potentially addictive effects of gambling before they enter the building. Establishments will open at 10 pm and must pay administration fees to the government.

Over the last decade, Spain’s gambling industry has grown significantly alongside the introduction of online casinos and sports betting.

Online betting by Spaniards almost tripled between 2014 and 2018 to now bring in around 17.8 billion euros - however, the country’s gambling lobby has its concerns.

The group estimates bettors lost around 10 billion euros a year through sports betting, casinos, and the national lottery - which equates to 0.8% of Spain’s GDP.

Advertisements now commonly feature soccer idols Luka Modric and Eden Hazard, and almost all clubs across the country have a gambling company among their official sponsors. Clubs such as Levante even have betting companies as their official shirt sponsors.

Back in 2018 Real Sociedad asked its members whether it should partner with a gambling company, a request that was overwhelmingly rejected.

The Spanish government is now exploring how it can prevent soccer clubs from selling jerseys with gambling brands to children, but it has yet to completely ban such logos from appearing on professional kits.

The new changes will now be discussed by the cabinet before reaching parliament, work which Garzon has not put a timeframe on.

The country now has to make sure its gambling industry won’t go the same way as Italy’s did in 2018 when the Dignity Decree was passed.

Its crackdown under the Five-Star Movement government saw gambling revenue, as well as partnerships between sports clubs and betting companies, significantly decrease.