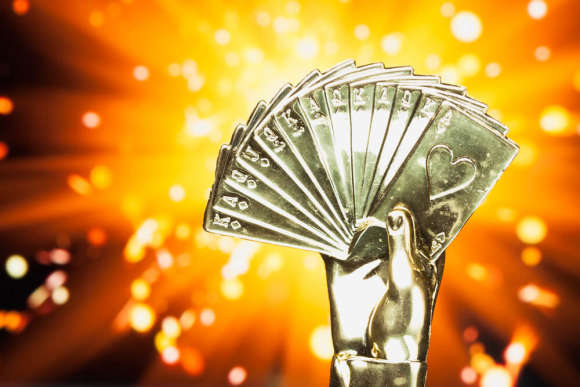 PokerStars has announced that it is launching its new and improved PokerStars Rewards program, which it said it has been developing for the past three months.

The online poker cardroom said the new program had been put together using extensive player insight and feedback gained over three months of trials.

In a blog post announcing the new rewards program, PokerStars said players tried it, tested it, and picked it apart in fine detail until it scored a 78 percent jump in satisfaction.

“The plan from the start was to deliver something that offers more value, more ways to earn and more transparency to players. Whether we’ve reached those goals is for you to decide, but we think you’ll like the changes,” PokerStars said.

“Listening to community feedback, we know our players want more rewards, more ways to earn rewards, more transparency and simplicity. Our recent trial program was not only very positively received – overall we saw a 78 percent jump in satisfaction scores for the players participating, but it also gave us more ideas about how to make it even better,” said Severin Rasset, Managing Director of Poker at PokerStars

PokerStars said the new program offers more value, as players can now earn up to 65 percent in rewards. The rewards program is broken into 25 percent in rewards for players in the main program, and up to an additional 40 percent for anyone who takes part in the Monthly Challenges.

In addition, From now on you’ll now be rewarded for all the poker games you play with the same amount of points, whether that’s tournaments or cash games. And for those with bigger bankrolls, that includes high-stakes cash games too.

Players will also get rewards for any real money activity across PokerStars’ products. “So that means poker but also sports and casino. We’re also making sure you receive rewards that are personalised to your interests and types of games you play,” said PokerStars.

PokerStars said that the new program was designed to ensure players always know exactly what their targets are, and what they can earn.

“You’ll find levels are clearly shown with a progress bar, so you’ll always know how many more chests you need to upgrade. And when you become eligible for monthly challenges, the first one will immediately become available. No need to wait until the following month,” the blogpost continued.

It was explained that there are six chest levels. Ranked lowest to highest they are: Blue, Bronze, Silver, Gold, Diamond, and Black.  Each level will deliver chests with a fixed value.

Last July, PokerStars announced that it was trialing its new rewards program, which was to run till September 30.