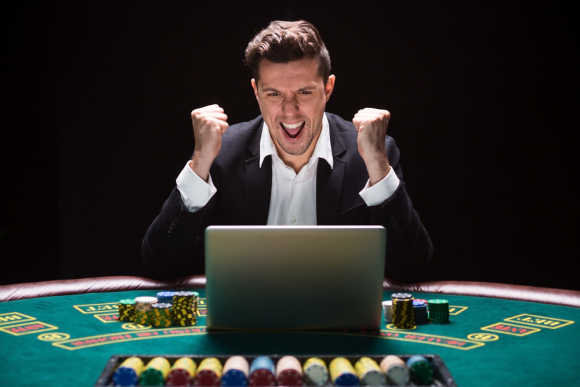 The President of the Philippines has softened his stance on online gambling and casinos in a sudden turn of events.

President Rodrigo Duterte used his fourth State of the Nation Address (SONA) to praise the financial support the Philippine Amusement and Gaming Corporation (PAGCOR) has given the Philippine government.

He then told the chairman of the corporation, Andrea Domingo, to promote more gambling in the country.

The comments from the President have left many confused. Previously, he has been known to strongly oppose gambling and casinos.

He even put a temporary ban on the PAGCOR’s opening of new land-based venues in January 2018.  The ban has not been lifted.

At a campaign event earlier in the year, ahead of the midterm elections, Duterte chose to spend time speaking about his fight against gambling.

He said: “That gambling-gambling, I will not meddle with it anymore, just do not enter.

“I cannot control it, really… I will let you in, but not extortion or drugs.”

Presidential spokesperson Salvador Panelo was asked to clarify Duterte’s comments to the press.

In a statement, he said the President “wants more online gambling and legal casinos to increase (the government’s) take.”

He added that the removal of the ban would be ‘the logical consequence’ of the President’s previous comments.

Andrea Domingo seems to have taken the comments with a pinch of salt after publicly begging the President to remove the ban.

When talking to Bloomberg, Domingo said: “Gaming seems to be the sunrise industry now in Asia. “There are still areas in the Philippines that can still absorb and benefit from these investments, which won’t go here with the current ban.”

She told Business World that she didn’t take the President’s comments as an end to the ban, but said she would try to verify the statement with him at ‘the first chance’ she is given.

There are a few games, specific to the Philippines, that are popular among friends and family such as jueteng (a numbers game), tongits (a card game), and hantak (a coin game).

Hantak is illegal, but the government finds it very hard to control.

The country appears to be in turmoil when it comes to its stance on gambling, with the Philippine's Solaire Resort and Casino seeking to build a new cruise ship port right in front of Manila Bay.

The dock, to be built by 2021, is set to bring more custom to the company’s resorts than ever before.

It has been reported that the Bureau of Internal Revenue is struggling as it tries to force all foreign staff of the Philippine Offshore Gaming Operators (POGO) to pay withholding tax on their salaries.

It is estimated that 130,000 unregistered Chinese nationals are currently working for the POGO.  If they pay taxes on their salaries, it could bring an extra $39 million to the government each month.

As one of America’s favorite forms of adult play, it’s no surprise that the Philippines may start to introduce more online gambling in the future.