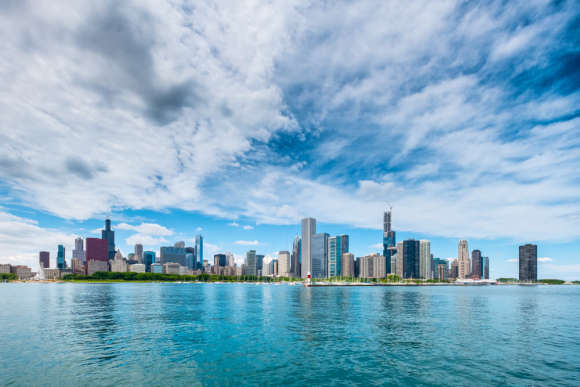 Parx Interactive Gets Nod to Launch Sports Betting in Michigan

Parx Interactive Gets Nod to Launch Sports Betting in Michigan

The Michigan Gaming Control Board (MGCB) has authorized the Gun Lake Band of Pottawatomi Indians of Michigan and its platform provider, Parx Interactive, to launch online sports betting under the Gun Lake/Parx as of August 2.

“The combination of our partnership with Parx Casino and the Kambi platform has allowed us to create an online sports betting option that reflects Gun Lake Casino’s unsurpassed standards. We could not be more excited to provide players with the latest high-quality sportsbook in the state of Michigan,” Flores said.

Michigan launched online gambling and online sports betting in January. Parx is coming into a field that is dominated by BetMGM, FanDuel and DraftKings.

It was reported that while Parx Interactive  is well known in its home state of Pennsylvania, but so far it has little brand visibility in Michigan. And that it launched later than its rivals could count against Parx.

The IGB North America website reported that Parx’s approval came after internet gaming operators in Michigan reported a third straight month of declining revenue in June despite a leap in revenue from sports betting. Gross internet gaming and sports betting receipts of $114.2m in June, down slightly on the $114.3m in May.

Gross sports betting receipts grew by 28.2 percent to $25 million compared to the previous month. Sportsbooks generated a total handle of $235.1 million for the month, down on the $237.6 million in May and the lowest full monthly total since the market launched in January, the website added.

Receipts from iGaming, though, are expected to continue growing, with new research showing that Michigan has generated $3.47 billion in handle since going live only earlier this year. Each of the state’s gambling residents spends around $570 more than New Jerseyans do each year, at $2,024.25.

It was reported that Gun Lake/Parx is powered by the IMS platform and Player Account Management (PAM) solution. Play Gun Lake features proprietary iGaming content supplied by Playtech, after a commercial deal between the gaming technology provider, Parx Interactive, and Gun Lake Casino was signed in February.

Parx Interactive has been making some moves in the industry in recent days. In July, Paysafe, a specialised payments platform, partnered with Parx Interactive. The first phase of a multi-state partnership saw the Parx Interactive-powered Play Gun Lake online casino and sportsbook for Michigan plug into Paysafe for access to all its traditional and alternative payment solutions.