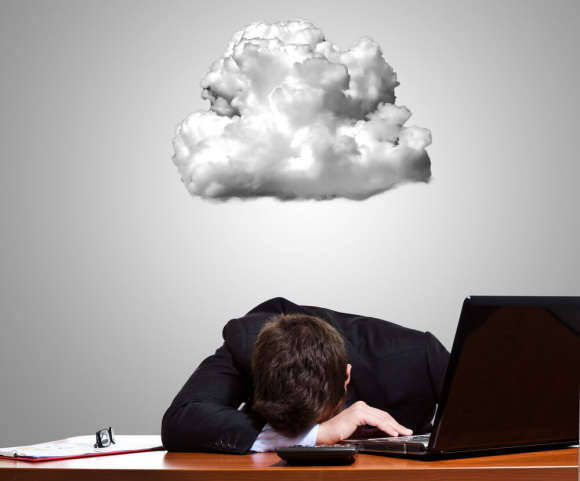 A gambler who supposedly won $8.5 million on a slot machine has been refused her winnings after casino management said the machine had malfunctioned.

Maribel Sanchez was playing the Liberty 7’s slot machine last Friday at the Newcastle Casino in Oklahoma when she reportedly hit a jackpot of $8,469,498.95.

She wagered just $1.25, with the minimum bet on the machine standing at 10 cents a spin and the maximum $30.

The winner’s daughter Linda said the machine shut down immediately after it announced the win, although Maribel did not yet know how much she had supposedly won.

When the machine came back on, Maribel took a photo of the machine’s ‘last amount won’ screen to verify her winnings but now claims Newcastle Casino is withholding her prize.

Liberty 7’s does not have a progressive jackpot, meaning the winning pot should not get larger every time a gambler places a wager.

Players looking to win big generally go for games with a progressive jackpot- a number of machines are often linked together to create large winning pots.

Sanchez is now undergoing a claims process and is preparing for possible legal action against the property, which has over 3000 slot machines.

Her lawyer Bill Zuhdi said, “Ms. Sanchez’s legal position is clear-she put money in the machine, she won a jackpot of almost 8 and 1/2 million dollars, and she demands to immediately be paid her winnings.”

“The casino has refused to pay Ms. Sanchez what we believe the facts will support-that she legitimately and legally won the $8,469,498.95, and therefore, should have been paid, and that she should be paid immediately.”

Zuhdi noted that Ms. Sanchez’s legal team will continue investigating and will pursue whatever legal options are open to her.

A statement from the casino read, “The claim is currently under review. We are following our protocols and working with the claimant through this process and as such, we cannot comment on this review.”

The gaming venue owned by the Chickasaw Nation has a list of “house rules” published on its website.

Rule 20 states: “All machine disputes must be reported to casino management immediately. If disputes cannot be resolved with management, players may appeal to the Chickasaw Nation Office of the Gaming Commissioner by completing a prize claim form.”

Every Liberty 7 machine at the casino is now reportedly marked with a sign that reads “malfunction voids all pays and plays.”

This isn’t the first time a casino has withheld winnings by claiming a machine error- in fact, this is just one occasion out of many.

In truth, Sanchez may have her work cut out for her, as the courts historically side with casinos when it comes to machine errors and malfunctions.

More recently in 2017, a gambler at Resorts World in Queens, New York thought she had won almost $43 million on The Sphinx slot machine before the casino put it down to error and refused to payout.