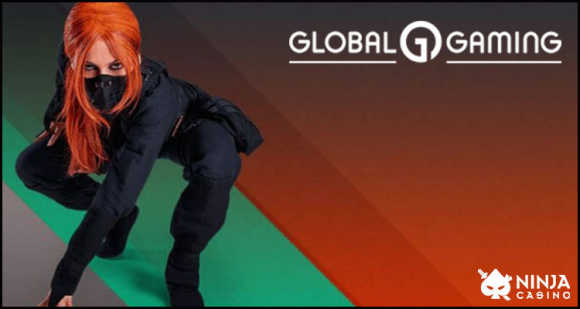 The parent company of Ninja Casino, SafeEnt, has had its gaming license revoked by the Swedish Gambling Authority, Spelinspektionen.

The company is a subsidiary of Sweden-based Global Gaming.

It was removed effective immediately for ‘consistently serious and systematic shortcomings’ in laundering policies, and violations in bonuses.

It is also reported that Safe Ent was allowing its customers to gamble money far above the company’s self-imposed limits.

The regulator said its Swedish license was immediately taken for being deficient in its risk management and not exercising its duty of care towards its customers.

In a press release issued last week, Spelinspektionen said: “Overall, the Gaming Inspectorate’s review shows that SafeEnt violated several of the most central parts of the game law, which are aimed at protecting players against excessive gambling.

Safe Ent was also offering lottery games that were not covered by its license and were therefore illegal.

The regulator said the company’s operations could ‘negatively affect’ both existing and prospective customers if allowed to continue.

The company operated under the domains ninjacasino.com and spellandet.com in Sweden.

It seems the company hasn’t been having much luck recently, since Ninja Casino was also sued in December 2018 by Sweden’s Consumer Ombudsman in the first test over its outdoor advertising, which the regulator claimed was “aggressive or misleading.”

It also said the company had failed to practice moderation in its promotional material.

In April, the company reported a SEK45M operating loss in Q1, compared to a SEK29M profit in the same period last year.

The regulator has given warnings and remarks to various operators since its launch in January, but this is its first revocation.

The statement from the regulator added: “The Gaming Inspectorate will continue to focus on the licensee’s work on gaming responsibility and measures against money laundering.

“In the case of violations, the authority will continue to act vigorously.”

Global Gaming has already announced that it intends to appeal the actions taken. It claims the actions the company took following its dialogue with Spelinspektionen earlier in the year had left the company with the impression that it was running correctly and legally.

CEO of Global Gaming, Tobias Fagerlund, said the company had good reasons to believe that its appeal will be successful because the regulator’s claims reportedly lack ‘legal support and compose an unproportional action which will cause the company significant damage.’

At the start of July the UK regulator, the Gambling Commission took action against two separate operators for their failings, including taking measures to combat money laundering. Looking for a safe online gambling site with the best and latest online bonuses? Visit our homepage for the best deals out there.