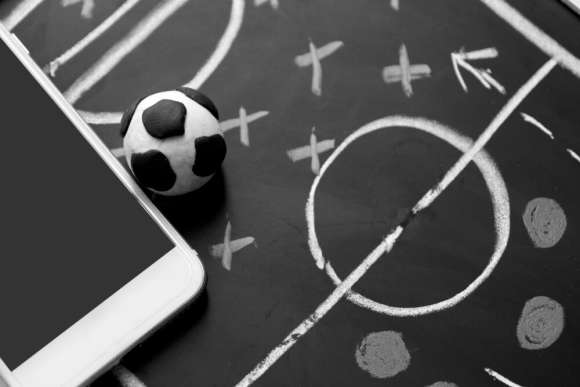 The appellate court upheld a previous decision that ruled the games violate the state’s gambling ban.

It also ruled the legislature surrounding fantasy sports unlawfully authorized the activity by classing it as a game of skill.

A bill signed into law by Gov. Andrew Cuomo in 2016 allowed companies that operate fantasy games, such as DraftKings and FanDuel, to make their way into the state.

The amendment to the Racing, Pari-Mutuel Wagering, and Breeding Law declared online fantasy sports could be allowed.

A group of anti-gambling advocates thought otherwise, however, and sued, arguing the law violated the constitution. The four New York residents all said they had been harmed by gambling in the past, including a woman named Jennifer White, whose father regularly placed bets in Western New York while her mother was besieged by loan sharks.

In October 2018 when the case hit the Supreme Court, Albany Justice Gerald Connolly agreed and declared the amendment ‘null and void’. The state since appealed, with a decision in favor of the previous ruling, earlier in the month.

The appellate panel wrote in its decision: “We recognize that the legislature was sympathetic to and supportive of IFS (interactive fantasy services) participants. Nevertheless, we have rejected the legislature’s explicitly stated basis for the removal of IFS from the Penal Law definitions of gambling.”

The court added that while daily fantasy gaming requires skill, it also involves a degree of chance - similar to that of some online casino games, which also remain illegal.

Representing the four who brought the lawsuit, Cornelius D. Murray, said: “the legislation purporting to legalize daily fantasy sports is unconstitutional, so the penal law prohibiting it remains on the books.”

A state attorney general spokesman said a decision has not yet been made on whether to appeal the ruling to the state’s highest court.

While New York fumbles over its fantasy sports rules, however, more and more states are starting to legalize sports betting altogether.

The change now leaves fantasy sports operators in the state in a difficult position. FanDuel said in a statement: “We expect that there will be an appeal and we’ll be able to continue to offer contests while that appeal is decided.” In previous months, FanDuel’s Sportsbook has claimed up to 25% of its customers are New Yorkers.

DraftKings also backed itself, saying: “The legislative action authorizing fantasy sports in New York was constitutional and in the best interests of taxpayers and fantasy sports fans.”

The Fantasy Sports and Gaming Association estimates a huge 59 million people played fantasy sports in the United States and Canada in 2017 - double 2009’s figure. The demographic of the group is estimated to be two-thirds men, with an average age of 32. Each user spent an average of $653 annually.

Some New Yorkers are now starting to point out the huge amount of money the state is missing out on by not allowing gambling, leaving residents to spend their money in nearby New Jersey.

Almost all of the revenue generated from fantasy sports in America reportedly comes from DraftKings and FanDuel, with the figure standing at $390 million last year.

A partner at Whiteman Osterman & Hanna who specializes in appellate litigation Robert S. Rosborough IV said the final determination is likely to be left in the hands of the Court of Appeals.

Until then, customers will be able to continue to play fantasy sports. He said: “The games can continue while the state appeals, but the future is certainly in flux after this ruling.”