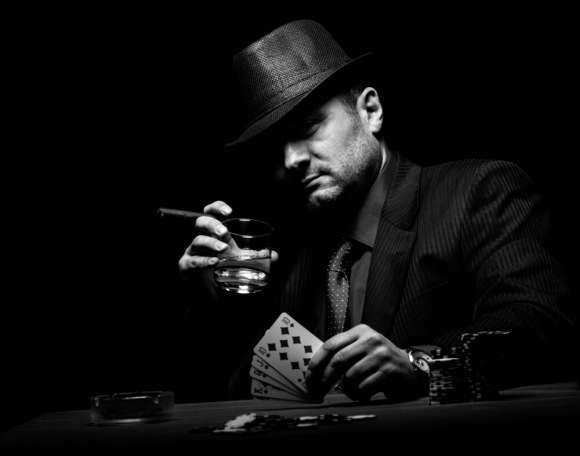 Atlantic City casino workers have refused to compromise on the city’s smoking ban. The workers want an entirely smoke-free casino floor and are unwilling to concede to pro-smoking campaigners. The debate of whether or not to completely eliminate smoking on casino floors has been going on for a while now.

For instance, one proposal recommended that outdoor smoking areas be created, which would give employees the leeway to elect not to staff those smoking areas. But dealers and various casino workers agree that the proposed smoking areas would fail to fulfill the casinos’ mandate to safeguard not just customer health, but staff too.

According to the casino workers association, employees would be forced to choose between a paycheck and their health, which would in actuality, not be an improvement in circumstances.

How did we get here?

The casino industry has been opposed to a ban on smoking for decades. However, it appears that the industry may have to give in to the demands of its workers. Many casino workers claim that smoking in casinos has been putting their health at risk and has even caused some casino workers to develop health problems.

According to casino officials, the casino industry has just started getting back on its feet after years of struggle during a devastating pandemic. Officials in the casino industry are so concerned about the impact of the smoking ban that they even commissioned a study in February this year to look into the potential impact of instituting the ban.

The study found that the American Lung Association had commended the state for its clean air practices, which, over the last few years have consisted of banning smoking in restaurants, schools, retail stores, and bars, as well as all workplaces. The state does have penalties and enforcement provisions in place for those who contravene the rules.

However, the Atlantic City casino industry’s exclusion from the anti-smoking policy has remained a subject of contentious debate for more than 30 years. In 2006, the state passed the New Jersey Smoke-Free Air Act that effectively stopped public smoking except in certain establishments such as casinos. However, this changed again in February 2007 when the city passed a new ordinance requiring casinos in the state to create separate, designated smoking and non-smoking spots.

But this ordinance was only in effect for 2 weeks as in October 2008, the city passed yet another ordinance asking casinos to completely disallow smoking. Less than 14 days later though, a brand-new ordinance was passed that allowed casinos to revert to the previous 25% smoking.

Since then, casinos have maintained smoking in approximately 25% of the casino floor space. If a smoking ban is instituted, Spectrum Gaming Group believes that would result in a Gross Gaming Revenue decay of between 5.0% and 11.9% among casino patrons who smoke.

Spectrum Group also found that the loss of revenue resulting from the ban, as described above, could result in a net loss of approximately 2,512 jobs at the various casino properties in Atlantic City. To this day, the only casino in New Jersey that is entirely smoke-free is Revel, which opened its doors in April 2012.

After 15 months of remaining closed owing to the pandemic, casinos finally welcomed guests again. As a result of the ongoing health crisis at the time, smoking remained banned in all public areas. When indoor dining was finally allowed back in September 2020, Governor Phil Murphy was initially set to permit smoking to return on the casino floors.

The Governor, however, changed his mind after receiving backlash from health experts and casino floor workers who agreed that the risk was too high at the time. The state did not lift its temporary pandemic ban until July 4th, 2021. And when he did, the Governor confirmed his support for a permanent ban on smoking on casino floors.

Where do things stand?

The anti-smoking measure to ban smoking on casino floors appears to be generating a lot more support as time progresses. At present, not only does the union that represents Atlantic City casino dealers, UAW, also supports the bills, but more legislators have also stepped up in a show of support.

The bill has received tremendous support from bipartisan legislators from across the state who all feel confident that workers’ health is a priority. The bipartisan support from legislators that the bill has received thus far has boosted anti-smoking proponents’ confidence. The only thing left to do now is to ensure that the legislation passes both chambers before landing on Governor Murphy’s desk for signing into law.

Casino Employees Against Smoking’s Effects CEASE), the union representing Atlantic City casino dealers and other supporters have come together to make a smoke-free workplace a reality for thousands of casino staff. CEASE was formed by thousands of casinos and frontline gaming workers after indoor smoking was reinstated on July 4th last year.

Indoor smoking in public spaces has remained front and center since last year and legislators have worked to make sure that it remains a top priority. The Casino Association of New Jersey remains strongly opposed to a permanent ban on smoking stating that such a ban would affect profits and lead to the loss of jobs.  But a majority of legislators beg to differ and have continuously supported the legislative process.