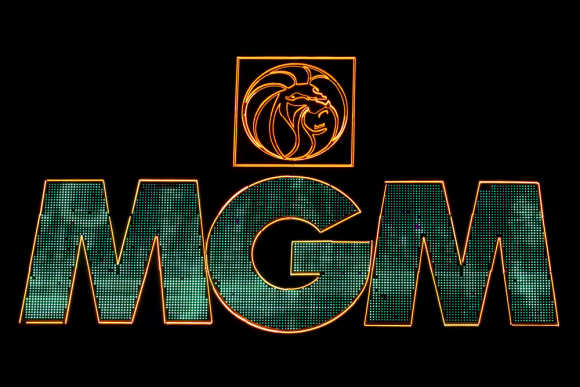 MGM Resorts saw a drop in its stock price on Thursday following an announcement that the company was being downgraded.

A softening market and the low revenue results expected this week meant that analysts with Morgan Stanley had to reassess its outlook on the casino.

Analyst Thomas Allen, who covers the gaming and leisure markets for the financial firm downgraded his rating for MGM from “outperform” to “equal-weight”.

Allen pointed out that nearly all of MGM’s properties had suffered. MGM Springfield is currently struggling the most since its opening last August, showing a 10.5% decrease in its gross gaming revenue.

He said that channel checks suggest that MGM suffered from low hold, and MGM Cotai is ramping ‘more slowly than expected’.

Industry analysts across the board have given MGM a “buy” or “hold” (similar to Allen’s equal-weight) rating.

He also lowered his price target slightly from $32 to $31, which was enough to see a drop in stock price.

His target is lower than average, with most analysts reaching for the $33 price mark.

Allen explained that concerns over baccarat operations and a slowdown at certain MGM properties led to his decision.

He added: “While some of the 2Q issues are transitory, we are concerned that weaker Vegas baccarat trends and lower returns on new properties will continue.”

It is expected that overall baccarat revenue at the casinos dropped by around 55% in May. It also seems that MGM isn’t the only one to be struggling.

It appears that baccarat players have been very lucky recently, meaning as a general rule, the Strip properties have all seen revenue dips in the card game.

Analysts have predicted that MGM’s financial results on Thursday will end with shares coming in at just $0.25 each, for the second quarter, a 4% drop from last year.

Its revenue is expected to be announced at around $3.24 billion, coming in at 13.3% higher than it was for the second quarter of 2018.

At the close of market trading last Friday, MGM’s price was $28.76.

The company started up in 1987 and has expanded beyond gaming, to offer lodging, food, and retail services.

In the mid-2000s, revenue for these services began to outgrow that of its gaming division, leading to a shift in the company’s focus.

It is thought that MGM’s top line in its results on the 25th is likely to be driven by the robust performance of China operations.