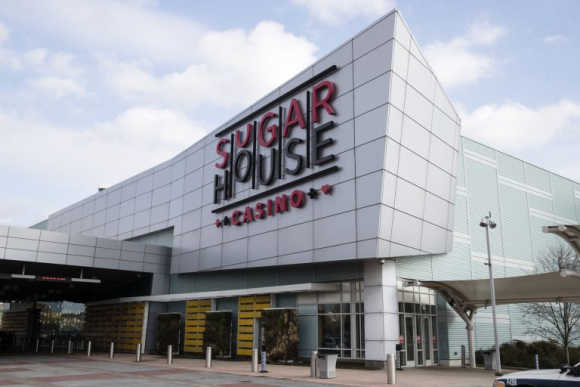 The gamblers sought unspecified compensatory and punitive damages from SugarHouse.

However, Pennbetts recently reported that the pair, described as ‘frequent wagering’ customers had voluntarily dropped the lawsuit that was filed in the U.S. District Court for the Eastern District of Pennsylvania.

The lawsuit has been dropped ‘without prejudice’, meaning the pair could restart the claim if they wished.

The casino had already sought to have the case dismissed, claiming that it didn’t fall under federal jurisdiction.

It also said that Mattia and Vespe did not provide any facts to establish they had gambled and lost money on the same dates in which SugarHouse had faulty card shufflers running.

The District court most commonly deals with cases involving parties that are of separate citizenship.

It is reported that the defendant’s lawyer suggested the pair should withdraw the complaint so as to not burden the court with the motion.

SugarHouse casino is thought to be one of the most reputable casinos in the state, offering a “premier gaming and nightlife experience in the city.”

It has recently undergone a $164 million expansion to introduce six restaurants, event space and a seven-story parking garage to its customers.

It was the first casino in the state to operate on Apple mobile devices after Pennsylvania decided to allow online gambling.A lawsuit against SugarHouse casino has been dropped by two gamblers who claimed they were cheated out of potential winnings.

The pair claimed they were losing money for more than a year because of malfunctioning card shufflers.

The venue and parent company Rush Street Gaming was accused of negligence, unjust enrichment and breach of contract, supported by fines from Pennsylvania Gaming Control Board for using bad decks at the games.

Some decks at SugarHouse were found to have too many cards and others, too few. It was discovered that the machines had been dealing in a sequential manner rather than randomly.

The fines were based upon multiple occasions of failings, including one in May 2017 where 122 blackjack hands were dealt from a deck that had missing cards.

Eight players were reportedly affected by the deck, with the PCGB concluding that seven lost money because of it.

Another occasion saw a poker dealer deal 16 hands with two unshuffled decks after the shuffler machine broke down.

This meant that the cards were dealt in the same way as they would unshuffled and straight from the store.

The Pennsylvania gambling regulator found that SugarHouse staff had failed to address a warning light on the machines on both occasions.