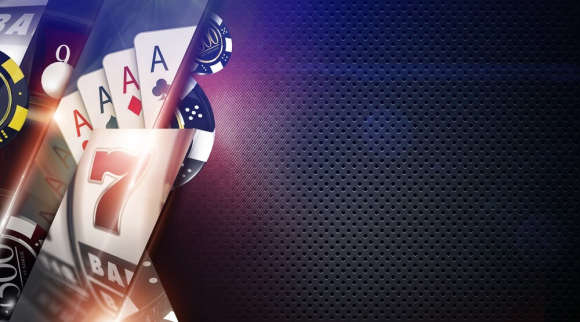 The Illinois Gaming Board has shut down all gambling machines following orders from Gov. J.B. Pritzker.

The governor decided to close all bars and restaurants in the state to dine-in customers in the hopes of preventing the spread of the coronavirus.

State regulators have now ordered all video gambling machines to be shut down until the end of March, a day after the state’s casinos shut their doors.

Most slot machines would have already stopped operation, as the hospitality industry is now only open for takeout orders. The order from the gaming board is now reiterating state plans, ensuring all 35,483 machines across 7,037 establishments are blacked out.

In a statement, the regulator said, “The public health of patrons, video gaming industry employees, Gaming Board staff, and all others is of paramount importance. The Board is continuously monitoring developments in connection with the COVID-19 public health crisis and will update licensees as warranted.”

It’s the first time the terminals have been shut down since they were introduced in 2012.

All ten casinos were ordered to shut last Friday as the nation attempts to more forcefully address this global health emergency.

The most lucrative casino in the state, and the only one to see revenue growth in the state over the last decade, is Rivers Casino.

A spokesperson for the casino said in a statement, “Although there have been no known cases of COVID-19 at the property, we are suspending operations out of an abundance of caution and to promote the social distancing recommended by health officials.”

It is thought the move was made after the Governor called on establishments to cancel gatherings including 250 people or more.

Some casinos are now calling on help from the government, similar to that of airlines and cruise liners, in a bid to stay afloat.

The state’s new sports betting industry was also forced to close its doors, now only allowing residents to bet via mobile and online casinos.

Illinois Lottery games are still available, although the claim center for winnings over $600, located at the Thompson Center in the Loop is closed until further notice.

Claims can still be made in Des Plaines, Rockford, Fairview Heights, and Springfield.

COVID-19, which has now been declared a pandemic by the World Health Organization, has taken the lives of 53,159 people as of Sunday morning.

Around 1,0144,99cases have been reported worldwide, with the virus hitting every continent except Antarctica. 212,018 people have fully recovered from the virus, which is spreading rapidly through community transmission.

President Trump is now advising American citizens to practice “social distancing” - maintaining a distance of at least six feet between people. It is thought this strategy saved thousands of lives both during the Spanish flu epidemic of 1918 and in the 2009 flu pandemic in 1918.

In slightly more positive news, however, China reported its first day of no new local infections last Thursday. Officials revealed 34 new cases had been confirmed, all involving people who had come to China from abroad.

It signals a possible end to the country’s long fight with the virus, which is thought to have originated in the Chinese city of Wuhan. Experts have said, however, the country will need to see at least 14 consecutive days without any new infections for the outbreak to be seen as over.