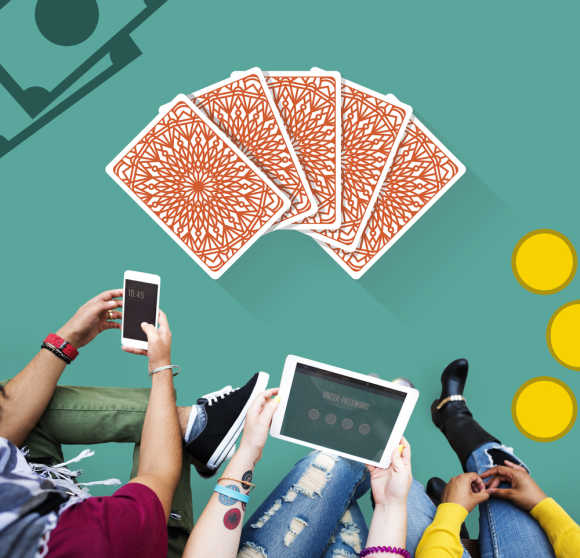 A New York senator is calling for evidence to prove that there is a demand for sports betting in the state.

Joseph Addabbo Jr. led the way for the Senate to pass a bill during the final week of the legislative session in June.

The bill was set to allow upstate casinos to expand their online and mobile bets services statewide.

In a press release, Addabbo said: “We can no longer sit on the sidelines and watch as money that could be coming to our state goes to New Jersey and surrounding states that allow mobile sports betting.

“I believe that we can simultaneously address the issues related to problematic gaming, satisfy our constitutional requirements and credibly develop a gaming industry plan that maximizes its potential.”

It’s looking likely that the evidence the senator is searching for may just come from the New York State Gaming Commission.

The commission is currently on the lookout for a research firm to conduct a gaming study on its behalf, evaluating how much the people of New York would like to see an online betting expansion.

The study will not only look at the want for sports betting in the state but also its potential impact on a much wider scale.

Opposition from Gov. Andrew Cuomo is said to be a part of the reason why levels of online sports betting in the state is so low.

His argument surrounds problem gambling and the lack of measures in place to tackle it, which may mean the bill is working to set big issues further into stone.

However, Legal Sports Report has said that Assemblyman Gary Pretlow thinks the bill easily had the votes to pass the Assembly.

The governor has said he would veto the bill, while Speaker Carl Heastie has previously refused to call the topic up for a vote.

Despite contentions, there is no reason to say that passing the bill would increase the problem of irresponsible gambling.

After a similar bill was passed in New Jersey, $318.9 million were made in the month of May alone, simply acting as a new form of entertainment for many and a new source of income for the state.

FanDuel Sportsbook has even gone as far as to indicate that around 25% of its customers are New York residents.

Addabbo added: “It’s frustrating to see those numbers and realize that money — and more — could be coming to New York to help our students and citizens.

“Eighty percent of tax revenue generated from gaming goes directly to educational funding, which means without having legal sports betting in New York with a mobile component, our children are losing out on hundreds of millions of dollars.”

While four upstate casinos were given the pass in New York in 2013, Addabbo claims that more needs to be done to address gambling addiction, increase money circling the state and regulate illegal sports betting which is already very common.