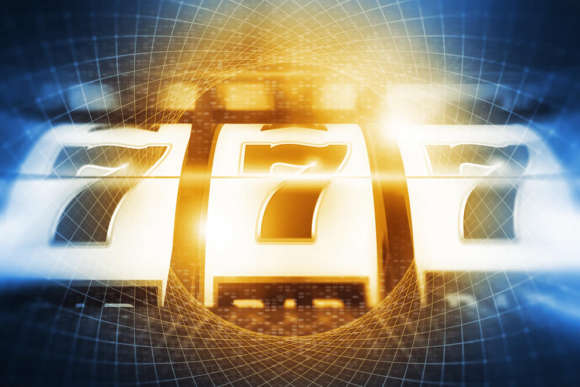 The player won more than $1.7 million on a Wheel of Fortune slot machine on just a $10 wager, according to the casino.

The win was first revealed on Twitter by Xavier Diaz, who was replying to a tweet from Vital Vegas.

One user replied: “This is awesome! It seems that Wheel of Fortune games hit more than most games with high progressives. Am I just crazy?”

Wheel of Fortune slots has reportedly made more than 1,000 millionaires since its launch in 1995. A jackpot over $100,000 is awarded every 48 hours, and the games have paid out more than $2.9 billion since launch.

Slot machines are considered the most popular gambling method in casinos in the US, comprising around 70% of the average American casino’s revenue.

Progressive slot games increase the jackpot each time the game is played. Usually, the odds are in favor of those who bet the maximum amount of money, although now and again others strike it lucky.

It is the second major win on the strip this year on a Wheel of Fortune slot machine.

In January, a lucky guest staying at the Excalibur Las Vegas went home with almost $6 million.

One person replied: “I would puke, pass out, laugh and cry all at once! Congrats to this lucky person!”

Another was more cautious. The Twitter user replied: “Hope u use that money wisely. Don't return to the casinos and give it all back like a lot of people do. Congrats to the lucky winner whoever u are.”

Another person won $2.2 million on the same game in November at The Mirage.  Several others became millionaires or near-millionaires in 2018.

It’s clear, despite the rise of online casinos, gamblers do not plan to stop wagering in land resorts any time soon with jackpots like these on the books.

The Wheel of Fortune game is manufactured by International Game Technology, which produces a number of slot machines and other gambling technology.

Last week’s win is nothing on Las Vegas history, however. Gambler Elmer Shermin, a WW2 veteran, won $4.6 million on a Megabucks machine when he was 76. Sixteen years later, he won another $21 million on the same jackpot, which he mostly gave to charity.

An unknown man from Los Angeles won $39.7 million at the Excalibur Casino while passing time waiting for the start of a basketball game. He left with one of the biggest Vegas payouts of all time, which he decided to take as a payout of $1.5 million a year for every 25 years.

In 1997, Australian billionaire Kerry Packer won somewhere between $20 million and $40 million in blackjack and baccarat.

Returning to the well-loved Wheel of Fortune game, a 60-year-old woman won $680,000 on the slot a few years back. Just a few months later, she won more than $27 million in the Megabucks jackpot.