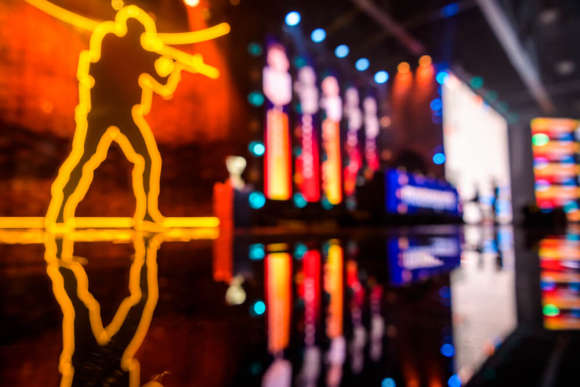 Esports provider, Oddin has announced that Becky Harris, the former former chairwoman of the Nevada Gaming Control Board, has joined the company as a senior advisor.

The coming onboard of Harris, Oddin said, was part of its commitment to maintaining a safe regulatory framework for esports in the U.S. and other international markets.

Marek Suchar, head of partnerships at Oddin, said the Prague-based company was passionate about esports and believed that protecting the integrity of the industry was extremely important to its long-term success.

"We want to help build an ecosystem where the integrity of the betting is paramount. As a former regulator and lawyer, Becky is aware of what it takes to enter and succeed in the U.S. market. In this regard, Becky will be critical in navigating the various U.S. regulatory frameworks and will help position Oddin as a thought leader in building a framework for safe esports betting in the U.S.,” said Suchar.

Harris said she had joined Oddin because she was a believer in esports and was aligned with the company’s vision for a safe, transparent and secure environment for esports betting.

“Many bookmakers in the U.S. understand the potential of esports betting, yet the regulatory environment stymies significant investment in this space. There is no doubt that esports betting is taking place among US bettors, it is just not necessarily happening through properly licensed operators. The team at Oddin has built an esports-focused technology that addresses both the concerns of regulators as well as the needs of esports fans for betting to be engaging and entertaining,” said Harris.

Who is Becky Harris?

Harris is an expert on gaming policy and regulation, legislative affairs, and workplace sexual harassment prevention.

Harris recently served as the first female chairperson of Nevada Gaming Control Board, regarded as the gold standard in gaming regulation worldwide. During her tenure, she helped guide the board through a number of controversial matters including sexual harassment issues within the industry, challenges involving the legalization of recreational cannabis and its relationship to gaming regulation, the repeal of the Professional and Amateur Sports Protection Act (PASPA), the emergence of sports betting across the United States, and various Wire Act issues.