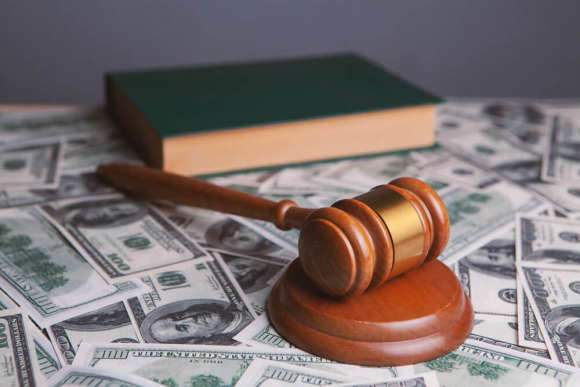 East Windsor Could Get $3m Annually After Losing Out on Casino

East Windsor Could Get $3m Annually After Losing Out on Casino

East Windsor could be in line to receive $3 million a year from Connecticut after the town lost out on a potential casino following a decision by the state to instead expand tribal casinos.

Some lawmakers are pushing to compensate East Windsor, as the town faces a budget shortfall running into the millions because of the decision not to award it a casino.

How East Windsor lost out

However, it was reported that a stipulation in the compacts delivered a major blow to East Windsor, where the two tribes were once set to jointly construct a new casino property.

In 2017, a plan was approved allowing the two tribal nations to come together to set up the East Windsor casino. The agreement was that the casino would cost $300 million to construct and have 60 table games with 1,800 slots.

In pursuance of the of the original agreement, it was reported that the tribes created a joint entity known as MMCT Venture, LLC and they were to pay East Windsor $40 million in five years. The casino was expected to push the economy to a much higher level in the local area, provide jobs, and boost tourism.

The agreement was in response to Massachusetts, which had allowed MGM Resorts to proceed with the $960 million integrated resort in Springfield. The location is near the border between the two states.

But the signing of the new compacts has put paid to these plans. Plans to develop a casino in East Windsor have been suspended for 10 years.

The plan to compensate East Windsor is being pushed by Sen. Catherine Osten, who wants the plan included in the budget implementer bill, which is set to be finalised soon.

Sen. M. Saud Anwar, D-South Windsor bemoaned that the new deal between the governor and the tribes was “leaving only one town in the state behind, a town that was anticipating significant economic growth.”

The property, a former theater, where the casino was due to be built is still vacant and now the town is working on seeing what can be done to ensure that it is productive.

The property contributed $130,000 a year in property taxes to the town.

Jason Bowsza, the First Selectman for East Windsor was quoted as saying that the town would like to see the tribes develop the property. Perhaps create a big-box store or apartments. If not, they would like the tribes to sell the land to someone who will create such a development.

Bowsza stated further that he appreciates the effort made by Senator Osten but does not want to see the lot remain vacant for a decade when it could be used for something else.

“The town wants (the tribes) to develop that parcel into something else or sell it, so someone else can develop it. [it] would be great for the town of East Windsor (if the $3 million annual plan is approved). It would be, certainly, a kind gesture to the town of East Windsor, which has come out on the short end of the deal,” Bowsza said.