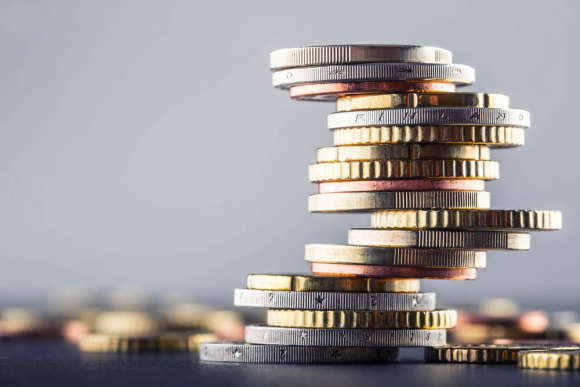 Caesars Entertainment has offloaded Caesars Southern Indiana operations to the Eastern Band of Cherokee Indians for $250 million, in a deal that was first announced in January this year.

Despite the change of ownership, Caesars Southern Indiana will not change the name, branding and appearance of the casino on Ohio River. The new owners will also keep the player loyalty program and also plan to keep all 700 employees.

“Caesars Entertainment is a great company and they’ve invested in this property and so we’ve been excited about that and I think the new owners look to just continue and build upon that. Looking at some new investments on the gaming floor, new investments in hospitality and restaurants, I think it’s a really exciting future for us,” Brad Seigel, general manager of Caesars Southern Indiana, said.

Seigel added that: “We have built an outstanding team here and we are proud of the investment Caesars has made not only in its employees but also in our community. I am eager to enter this new chapter with the same dedicated and friendly staff alongside me.”

EBCI Principal Chief Richard Sneed described the deal as “a significant milestone, not only for the tribe, but also for our longstanding relationship with Caesars Entertainment. Caesars Entertainment has been a great partner for us in North Carolina, and we’re excited to continue that success in Indiana.”

The Indiana Gaming Commission gave the go ahead to the sale at its meeting on August 18, after Caesars assented to some of the commission’s demands.

As a precondition, the gaming regulator was to sell the property as a condition set following its combination with Eldorado Resorts, and an agreement with the tribe was reached in December 2020, it was reported. Further Caesars Entertainment was required to reduce its portfolio as the IGC believed that allowing a single operator to run five Indiana casinos, which together generated nearly 60 percent of the $590.8 million gaming taxes paid to the state during the 2019 budget year, signaled “undue economic concentration.”

Prior to the deal sailing through, a group of tribal members filed a petition against the Eastern Band of Cherokee Indians’ decision to purchase the Caesars South Indiana property.

It was reported that the group of tribal members were against “purchasing another gaming facility during a pandemic and with the knowledge that gaming facilities across the country are losing revenue is a fool’s errand.”

Caesars Southern Indiana is a $90 million land-based casino since 2019, previously known as Horseshoe Southern Indiana. When it launched, it did so as a boat on the Ohio River, in 1998. The complex includes over 100,000 square feet of gaming space, a sports betting lounge and restaurants. The venue counts nearly 1,200 slots, including video reels and traditional slot machines; and table games including blackjack, roulette, craps, and mini baccarat.

Further amenities and space include a hotel, a pavilion, a showroom, two parking decks, and a golf course. The deal’s closure also sees EBCI entering a triple-net lease agreement with VICI Properties with respect to the real property associated with Caesars Southern Indiana. EBCI will pay an initial rent of $32.5 million a year for an initial term of 15 years, with four 5-year extension options.

The Eastern Band of Cherokee Indians operates two casinos in western North Carolina, both of which are managed by Caesars Entertainment. Caesars Southern Indiana is the tribe's first out-of-state acquisition.