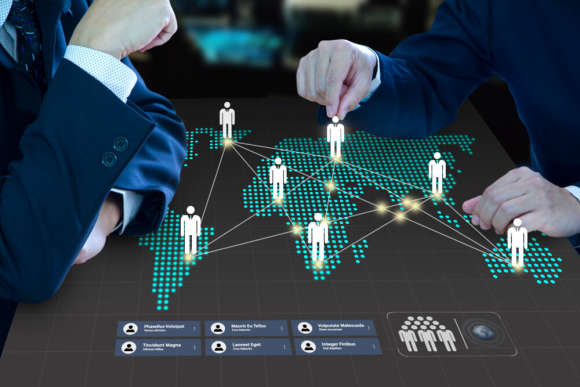 Bragg Gaming is quite serious about expanding its operations in the U.S., with the acquisition of a number of American companies.

First up, Bragg announced that it would acquire Spin Games, the Reno, Nevada-based business-to-business gaming technology and content provider servicing the U.S. market, for $30 million.

Bragg said the acquisition of Spin Games was consistent with its strategy to diversify its revenue from European markets and grow its U.S. operations to capitalize on the growing U.S. and Canadian online casino markets.

Bragg has also announced that it has acquired Wild Streak Gaming, a Las Vegas, Nevada based content creation studio with a portfolio of 39 premium casino slot titles supported across online and land-based applications.

Just as with the Sin Games acquisition, Bragg is splashing out $30 million for Wild Streak. The sellers of Wild Streak received $10 million in cash at closing and will receive $20 million worth of common shares of Bragg over the next three years, subject to acceleration in the event of a change of control.

Bragg said both deals -- the Sin Games and Wild Streak one -- serve to advance its acquisition strategy by increasing its ability to distribute and develop high-quality online casino content to the US market in-house.

Doug Fallon, the founder and CEO of Wild Streak, will join Bragg as managing director of group content and will play a key role in leading Bragg through its U.S. content creation strategy while also collaborating closely with the company's European development staff to facilitate the cross-selling and repackaging of Bragg's proprietary European content for US operators, a statement said.

“In an industry where premium content is king, Doug and his team have built up an enviable track record of developing leading premium casino slot content for both the land-based and online casino industry. We look forward to integrating this know-how into Bragg’s overall offering and significantly expanding the company’s higher margin proprietary in-house casino slot content capabilities,” Carter said.

Early this year, Bragg graduated from the Toronto Stock Exchange. It said it had completed a number of strategic objectives in laying a strong foundation to launch its attack across the U.S. and Canadian gaming markets.  At the time, some of the moves Bragg did were the acquisition and earn-out of Oryx Gaming and transformation of the company’s balance sheet, and strengthening of the board of directors.

Bragg also announced that it was intent on increasing its investment in its technology, regulatory/compliance and business development teams to ensure that it is optimally positioned to capture new revenue streams.

While U.S. expansion is at the top of the agenda for Bragg executives, the company is also targeting growth in the Canadian market. Canadian regulations on sports betting are set to change and the company thinks this could be a springboard for growth in Canada.