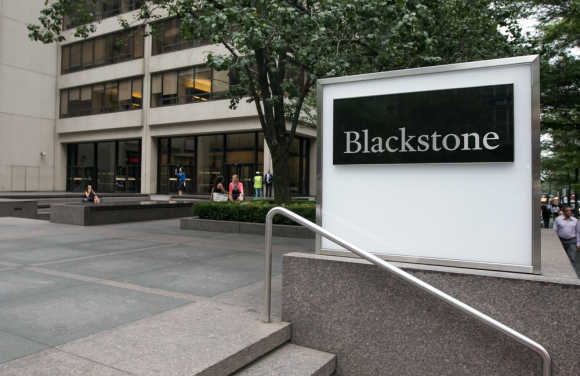 Blackstone is in advanced talks to buy and lease back Bellagio and MGM Grand Las Vegas casinos from MGM Resorts International.

Bloomberg, who revealed the private talks, reports that the terms of the potential deal are not yet public, but Blackstone is keen to go ahead.

MGM Resorts announced it would be selling and leasing some of its top resorts back in July after evaluating ways to extract money from its real estate portfolio.

The deal would allow MGM to release money from the properties in order to expand whilst still managing the resorts.

The company’s stock price dropped in August as its properties struggled to make gross gaming revenue. Analyst Thomas Allen from Morgan Stanley downgraded his rating for MGM from “outperform” to “equal-weight”.

It is thought that the current position of the online casino and sports betting industry ( for best bonuses you can visit Online Casino Gems ) may have had a negative effect on profits with MGM Springfield struggling the most, showing a 10.5% decrease in its gross gaming revenue.

The Bellagio and MGM Grand are known as MGM’s top resorts in its portfolio across both America and China.

Brian Egger, a Bloomberg Gaming Analyst has revealed that going ahead with the sales could raise $6.5-$7 billion for a $10 billion resort in Osaka, Japan - a bid that Caesar's has already given up on.

MGM isn’t guaranteed one of the three Japanese gambling licenses that is up for grabs, however.  Wynn resorts are already promising to build the world’s biggest casino there if it wins its campaign. Las Vegas Sands, Melco Resorts, and Galaxy Entertainment are also expected to bid on the licenses, for which Japanese lawmakers are currently finalizing the rules.

With 10,000 rooms between them and 315,000 square feet of casino space, MGM is set to receive more than $4 billion from the sale of the Bellagio and $3 billion from MGM Grand.

Blackstone, a New York-based private equity firm, has been very successful with real estate transactions in the past, raising $20.5 billion for its ninth real estate fund just last week to top the $15.8 billion it raised for its predecessor vehicle.

Last year, it acquired Spain’s Cirsa Gaming Corp.for around $1.8 billion, joining the $1.7 billion acquisition of the Cosmopolitan of Las Vegas in 2014 as part of its holdings.

The company started trading in 1987 and has since expanded to offer lodging, food, and retail services.

It recently came under fire for again increasing its resort fees, which are said to cover the cost of amenities such as hotel gyms, WiFi, and daily newspapers. The rate is charged daily on top of the usual price of an MGM room. With tax included, the total resort fee for the company’s top tier properties is now $51.02.