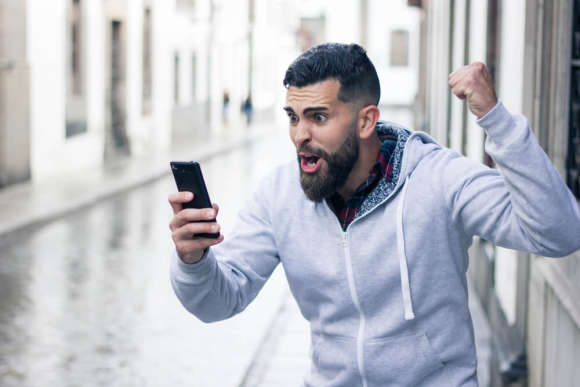 The United Kingdom’s Betting and Gaming Commission (BGC) has announced that it has reached a cooperation agreement with the International Betting Integrity Association (IBIA) to work closely together in an effort to promote sporting integrity.

BGC and IBIA represent many of the largest regulated sports betting operators in the world. The two organizations signed a Memorandum of Understanding which will see them coordinate their global activities in existing and emerging markets.

How the partnership works

A statement explained that the MoU between the two organizations covers a wide range of activities, including sharing information and intelligence about relevant sports betting markets, launching research studies in areas of mutual interest, and delivering effective messages and approaches. The agreement’s main objective is to create viable regulated betting markets with high standards of consumer, sports and operator protection measures.

Brigid Simmonds, chairman of the BGC, said: "The IBIA is playing a decisive part in ensuring that sports betting markets are properly regulated, and sports integrity is at the core of its action. The BGC will wholeheartedly join this effort and bring its experience and expertise in promoting world class standards in new and emerging sports betting markets.”

Khalid Ali, CEO of IBIA, said: “Both of our associations are active internationally and in many of the same markets, share many of the same members, and have many of the same regulatory goals. We’ve already been collaborating in markets such as Brazil and it was a natural progression to a more formal and structured relationship.”

The IBIA has in recent months signed a number of agreements. In April it announced that it had signed Gaming1, a Belgian outfit, in its effort to grow its global reach. Gaming1 has a large portfolio focusing on the European and American markets, including both retail and online sports betting brands such as Circus and Zamba.

IBIA also signed a partnership with Jdigital, a Spanish online gambling trade body, having reached a memorandum of understanding. The agreement states that the two organizations will work to develop a framework for cooperation and coordination. It was reported that the two parties will organize projects aimed at promoting regulated betting markets with high consumer channelling and associated consumer, sports and operator integrity protection measures.

IBIA’s latest partnership comes after it posted its update on suspicious betting activity for the first quarter of 2021.

In its Q1 2021, IBIA reported that it had flagged 64 suspicious betting alerts to authorities. It was reported that of the 64 alerts for Q1 2021, 18 were generated by tennis, 17 from esports and 12 came from football events. Table tennis accounted for seven alerts, basketball made up five, volleyball followed with four and there was one alert for horse racing.

In terms of geographical locations, alerts were registered across 20 countries.