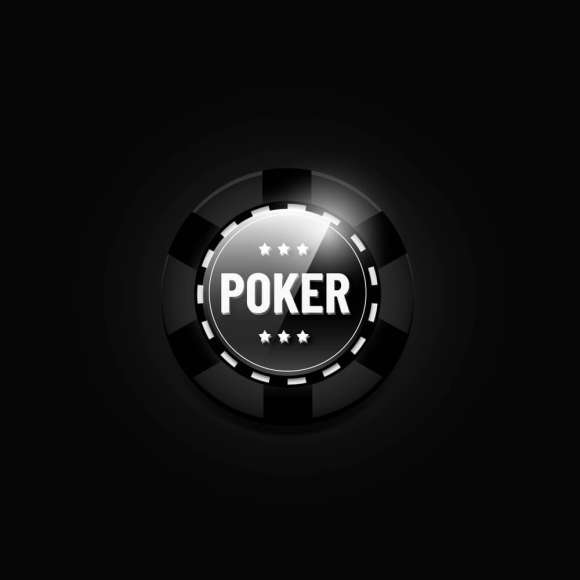 Not too long ago, BetMGMPoker expanded its offerings into the live realm for the first time by organizing a poker championship at the Aria Resort in Vegas. This poker tournament took place between June 23rd and 26th and featured a $3,500 buy-in. This event featured 4 days of jam-packed action that saw established poker players from all over the country convening in Vegas to participate.

The Aria is one of the most recognized brands on the Strip so organizing the first ever BetMGM poker championship in the luxurious Vegas casino, during one of the most exciting periods in the poker season was certainly no small feat. The no-limit Hold'em Poker Championship featured a guaranteed prize pool worth $1,000,000, which was easily surpassed owing to the large number of poker players that traveled for the live poker action.

Another highly anticipated event during the Poker Championship was the Poker Mystery Bounty event which took place on June 25th. This was a $600 buy-in that also drew a considerable field. The Mystery Bounty tournament was scheduled to take place just several weeks ahead of the Million Dollar Bounty No-Limit Hold’em event at this year’s World Series of Poker.

The Aria Poker Classic was also held concurrently with the BetMGM Poker Championship, which gave BetMGM customers plenty of opportunities to emerge winners. The Aria Classic kicked off on June 1st and ran through successfully until its conclusion on July 17th. The Aria Classic also included a No-Limit Hold'em Ladies event worth $400.

This ladies event commenced on June 28th and featured a guarantee of $50,000. To cater to those who prefer Omaha, the Aria Classic also organized 4 Pot-Limit Omaha tournaments. These Omaha events offered participants an array of buy-ins starting from $600 climbing all the way to $1,100.

Before the series started, BetMGM made sure to offer its punters amazing prize packages. At least 15 customers from all the markets in which BetMGM operates were awarded prize packages that included covered travel expenses, as well as a 5-night stay at the legendary Aria. Poker players from Pennsylvania, Michigan, as well as New Jersey.

These qualifier events were held each Sunday on the platform. All punters had to do to take part is deposit $500 for a chance to walk away with a $6,000 prize package. Throughout the promotion period, BetMGM ambassadors such as Matt Berkey and Darren Elias took to social media to get the word out about the live events.

If you can recall, Matt Berkey and Darren Elias both hosted BetMGM's March Poker Mania earlier in the year in March. This online poker tournament allowed poker players in all 3 states to take part and offered guarantees surpassing $1.3 million. This prize pool was distributed among players in all the 3 states.

The established poker players did a phenomenal job of anchoring coverage from each of their home states all through the series. The March Poker Mania featured a hybrid of both online streams, as well as in-person poker events. The poker players helped to create fresh content surrounding the series including offering BetMGM customers daily insights, recaps, and live updates.

In the end, BetMGM’s first-ever poker championship would end up surpassing the brand’s guarantee. But only one winner was crowned champion; Joey Weissman would end up walking away with the biggest cash prize of more than $1.1 million in cash. The 4 -Day Main Event attracted 300 poker players in total, most of whom qualified by taking part online.

The Main Event kicked off on June 23rd where all the action was also streamed on PokerGo. As mentioned above, the Main Event was no-limit hold ’em tournament with a $3,500 buy-in. The initial guarantee was $1 million, but the participants surpassed this easily to amass a pool that was just a little under $1.1 million.

As the champion, Weiss took home more than $224,000 to bring his total career earnings to $4.3 million. This was the third largest cash prize for Weiss to ever win even though he has previously won a WSOP bracelet event in 2012. Last year, Weissman also won the Poker Open title, as well as 4 cashes at this year’s summer series.

As his first and fourth final table finish of 2022, Weismann was awarded an additional 720 points for emerging as card player of the year. In total, the poker pro has 1,346 points and is now ranked position 118 in this year’s Global Poker Player of the Year.

Based on reports from BetMGM, 68 of the 343 poker players that signed up for this championship did so through the different online poker tournaments that were organized ahead of the Main Event. The top 44 poker players received part of the guaranteed prize.

Some of the more experienced poker players that signed up for the BetMGM championship included Benji Felson from the Garden State, who only invested $500 but took home $51,000. Other top participants included Noel Rodriguez, who came in at 3rd place, managing to win $104,272. In the second place, on the other hand, was Paul Hoefer, who joined the final table with the shortest chip stack. Hoefer battled it out with other top players until he won $159,152.

Meanwhile, a handful of professional poker pros also made great runs in the inaugural event despite failing to successfully make it to the final table. Case in point, 2-time bracelet winner Shankar Pillai was ranked 14th in the tournament. She, however, did take a cash prize of $16,464.