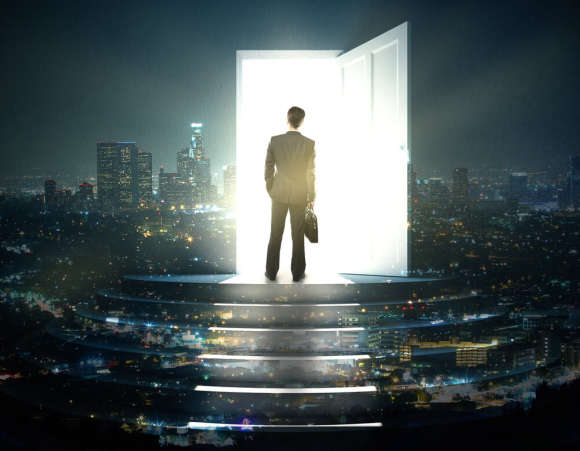 MGM Resorts has welcomed a new chief operating officer to its Borgata Hotel Casino and Spa in Atlantic City as part of a coronavirus reshuffle.

Melonie Johnson is now set to take over as president of the venue, while Hugh Turner has taken on the role of chief financial officer.

Marcus Glover, the previous president, and chief operating officer appears to have stepped down from his role - one which he served since MGM acquired the property in 2016.

The role is nothing new to Johnson, who had acted as president and chief operating officer of MGM National Harbor in Maryland since 2017. A spokesperson for MGM said her new role is subject to New Jersey licensing.

Turner, however, is a Borgata veteran who served as vice president of finance since its opening back in 2003.

According to ROI, the changes were made as part of an executive consolidation and restructuring plan, including Atlantic City casinos.

Television station KTNV reported the change was due to an “economic downturn” following the coronavirus outbreak, meaning management has been reshuffled and some staff members have been laid off to protect the business.

Numerous high-level executives have been reshuffled since the pandemic hit US shores, including those at the Bellagio, New York- New York, The Mirage, and MGM Springfield.

There’s no doubt, however, that the Borgata Hotel, Casino and Spa will spring back to life upon reopening. The luxury property has over 200 table games on offer and 4,000 slot machines for customers to choose from.

It is also home to a huge concert venue, night club, two bars, and a smaller theatre to host more intimate performances. The 2,400 seat event center has welcomed the likes of Pearl Jam and Gwen Stefani over the years. Other entertainment includes a 24-hour lounge with bar and a tequila bar with rock music.

The hotel is home to 200 spacious rooms and suites, which have marble bathrooms and stylish decor to suit any casino big-spender. Whether you want to spend the night in an entry-level, 460-square-foot classic room or a 1500-square-foot Piatto Suite, each has its own look and feel with flat-screen TVs, coffee machines, huge safes, and mini-fridges.

As well as its thousands of slot machines and countless table games, the Borgata provides a large spa with both indoor and outdoor pools, and a fitness center with free weights, training machines, and treadmills.

Facilities at the spa include over 30 treatment rooms, two whirlpool hot tubs, a barbershop, and a beauty salon.

The Borgata hosts a number of fine dining restaurants created by big-name chefs, including the Metropolitan (bistro with its own oyster bar), Sunroom (tapas with small bites), and the Borgata Buffet. The casino has its own Starbucks, food court, beer garden, and even a Bread + Butter sandwich shop.

Business facilities include conference rooms to fit up to 3,500 guests, WiFi throughout the hotel, and parking.

While the casino may be closed now until further notice due to the coronavirus outbreak, its incredible facilities means it is sure to soar over the next year and return to business as usual soon.

For now, however, customers are taking full advantage of online casinos.

MGM has announced the Bellagio and New York-New York are likely to be the first of its properties to reopen, but we’re sure the rest will follow quickly with new safety measures in place, of course.