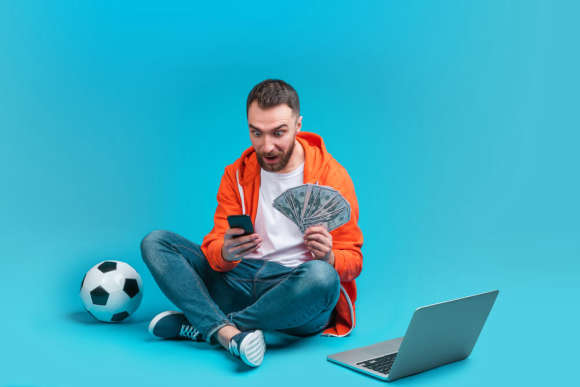 Amelco, a sports betting software and trading services company, has announced that it has partnered with premium casino content supplier NetEnt, as the latter seeks to expand its offering for the U.S. market.

With the agreement, NetEnt’s catalog of titles such as branded slots like Gordon Ramsey Hell’s Kitchen and Narcos, as well as iconic games such as Divine Fortune and Starburst, will be added to Amelco’s U.S. platform offering.

It was reported that with the new partnership, NetEnt’s games will go live with a number of Amelco’s operator partners in regulated US territories. This could be a platform for massive scope for growth for Amelco, which continues to launch its platform across more states where online casino-style gaming is legal.

Amelco’s platform is presently available in six U.S. states, which include Pennsylvania, Michigan and Colorado. But with online casino-style gaming being regulated in more states, Amelco is hoping to grow into new markets.

“We’re delighted to go live with one of the slot industry’s true leaders – with a hard-earned reputation as one of the world’s leading casino brands,” head of Amelco U.S. Brandon Walker said.

Earlier this year, NetEnt was acquired by Evolution for $2.2 billion.

Jeff Millar, North America Commercial Director for Evolution, said: “Amelco has a strong presence in the United States already and we’re thrilled to be able to enter a partnership that will see us further expand our fast-growing US reach. With so much scope for growth across the country, it is a very exciting time to be working together and we’re eager to see what we can achieve.”

Millar added that there was “so much scope for growth across the country, it is a very exciting time to be working together and we’re eager to see what we can achieve.”

This is the latest US-facing move by Amelco as the supplier continues to expand its full-service sportsbook, platform and PAM systems across the US for both land-based operations and online, it was reported.

To show how optimistic the company is about the U.S. market, Walker, the head of Amelco U.S. said this was the first of many big announcements. More such announcements are due in the next few months, he promised.

“At the beginning of many announcements in the coming months, we have a platform to provide the best service to our U.S. customers across slots, table games and live casinos, in addition to market-leading sportsbook services. I look forward to a productive relationship with NetEnt,“ Walker said.

Amelco, which was founded in 2006, entered the U.S. iGaming market by partnering up with Pariplay Aspire Global. With this integration deal, Amelco integrated Pariplay’s premium Fusion platform into its products and services. In April, Amelco and Golden Matrix announced their launch of a custom-built online sportsbook in India, right before the IPL cricket season.