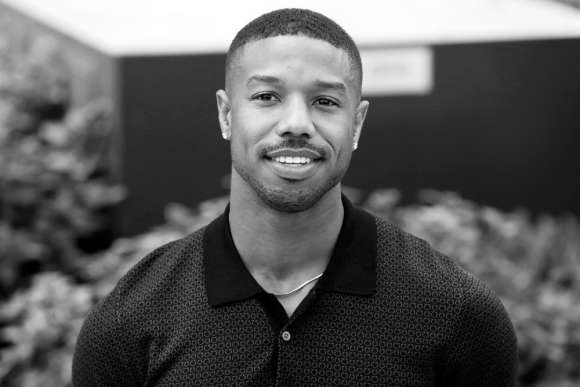 NBA star Michael Jordan has insisted on a new reveal-all television episode that he never had a gambling addiction.

Jordan’s controversial history with gambling was shared in the latest installment of the ESPN docuseries The Last Dance, covering a controversial report published in the New York Times in 1993.

The 57-year-old ended up in the papers after the Bulls Eastern Conference Finals Showdown with the Knicks that year, when he was first thrown into the limelight. After the Chicago Bulls lost the first two games to the New York team, Jordan spent the night gambling in Atlantic City.

It was reported he was at the casino lobby as late as 2.30 am, and appeared tired in the following day’s game.

In the new ESPN episode, Jordan claims the scandal was exaggerated and his performance at the next game was not affected. He also insisted he’d never had a gambling addiction, but instead, admitted to having a ‘competition problem’.

Speaking of the night, Jordan said: “We got a limo, we went and gambled for a couple hours, and we came back. Everybody went totally ballistic. It wasn't late. We got home by 12:30, 1 o'clock.

“I never bet on games. I only bet on myself, and that was golf. Do I like playing blackjack? Yeah… The League called me and asked questions about it and I told them.”

It wasn’t the player’s first controversial move, however - he also faced scrutiny in 1991 for skipping the Bull’s White House visit to gamble with golf shop owner and convicted drug dealer, James ‘Slim’ Bouler.

When Bouler was arrested for dealing and money laundering, investigators found a check of $57,000 addressed to him, from Jordan. It was reported the money was sent to repay a gambling debt.

Later in 1993, self-confessed recovering gambler Richard Esquinas published the book ‘Michael and Me’, which told of both his and the NBA player’s struggles with gambling over the years.  In the book, Esquinas claimed Jordan owed him more than $1.2 million in gambling debt from their games of golf.

The New York Post reported the media scrutiny was so intense that some of the public began to speculate whether the player had previously bet on NBA games.

The claims triggered an investigation, but Jordan retired in October 1993 before a conclusion was made.

At the time, in an interview with Ahmad Rashad, Jordan said: “I enjoy (gambling), it's a hobby. If I had a problem, I'd be starving. I'd be hawking this watch, my championship rings, I would sell my house. My wife would have left me, or she'd be starving. I do not have a problem, I enjoy gambling.”

The player’s struggle with fame dominated the ESPN episode aired on Sunday, including his clash with the press.

He said: “We understood his pressures, he understood what we needed and that was just a special group of people who got together.

“I don't wish stardom on anyone. When I hear people say, ‘this guy's a star,’ I always say, ‘good luck’. What it takes to be a star at that level is beyond. Always having security around, dealing with tickets, he always had to be turned on. There's no preparation for that.

“I always say, to this day, that the Air Jordan guy was great and God bless him. But I'll always just remember Michael, the guy.”