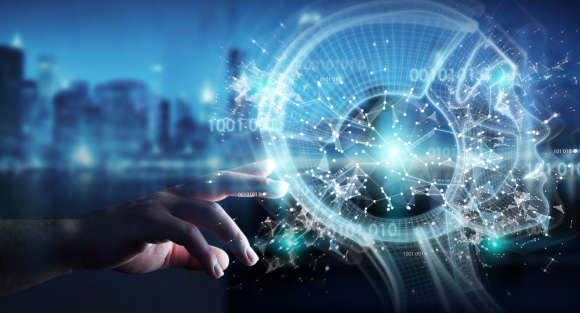 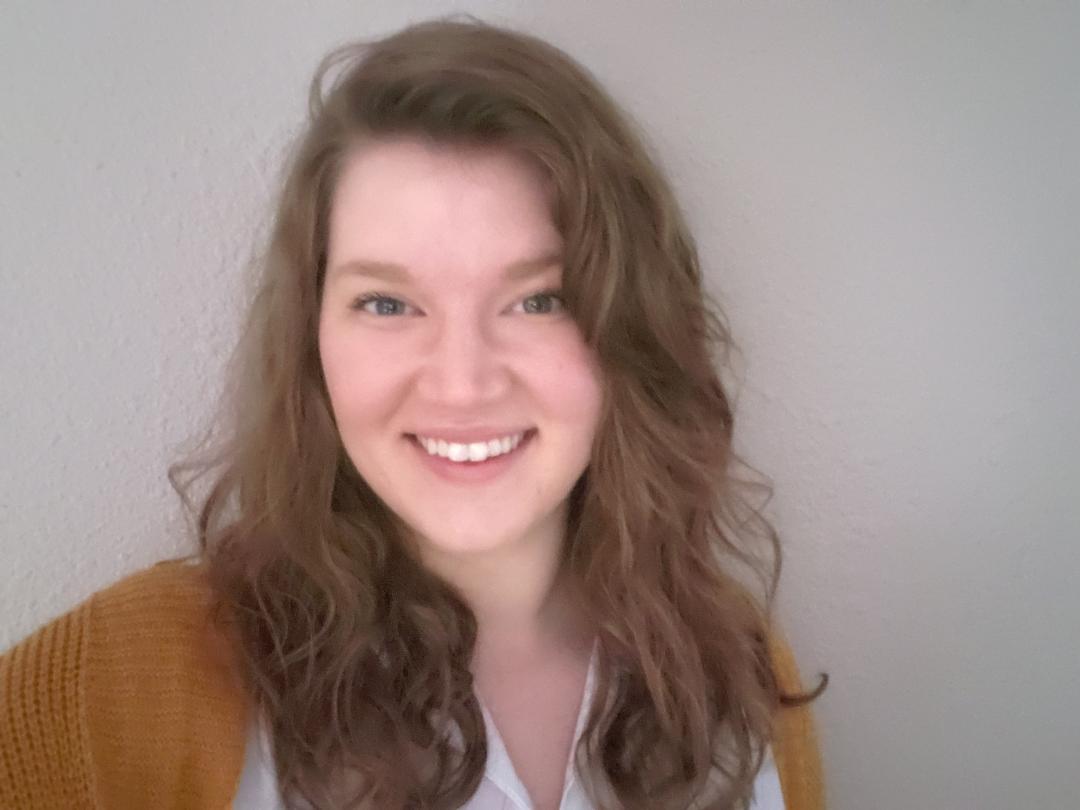 Artificial intelligence has been set as the theme for this year’s Gaming Standards Association’s Technology Summit.

The event, set to take place November 6 and 7 at the Hyatt Regency in San Diego, Calif, follows the 2018 focus on blockchain.

AI is set to take over the gambling world in the future, not just for its ability to help keep casinos profitable, but to detect problem gamblers, prevent money laundering, and find the improvements players want in order to experience better gaming.

18 artificial intelligence specialists from across the globe are set to speak at the event, including the founder and CEO of BetBuddy, Simo Dragicevic and the CEO of gaming analytics, Kiran Brahmandam.

It comes at a time when Macau’s casinos are using a whole range of hidden cameras with facial recognition technology and hidden chips in games to detect big spenders.

We may even see VR redefining the gambling industry in the future.

Recent AI endeavors such as Google’s Alpha Zero program have been such a huge success in the gambling world that it comes as no surprise casinos have taken a huge interest. It is already thought that robot dealers may completely take over in the future ensuring fool-proof deals saving casinos money in wages.

AI is also set to put off gambling cheats, making the whole experience for casual gamers much more leisurely.

After all, if robots are clever enough to detect a player’s every move, then they will also be able to detect illegal behavior.

It will be harder to get shady moves past a robot than it is with a human dealer.

Robots are also set to make each game run as smoothly as possible because there will be no chance of human error. However, this concern does not consider that AI is already active in the extremely successful form of online gambling.

Artificial intelligence has already become a huge part of the online gambling that people love, so much so that rules are now being tailored around it.

For example, the technology will soon be able to detect problem gamblers by processing how many times they have played over a certain period, how much they have wagered, and what type of games they play.
The same technology could be used to keep gamblers hooked by predicting their habits and personalizing promotions towards them. This worry comes at a time when Video Slots is actively trying to protect problem gamblers.

There’s no definitive prediction as to when robots will fully take over land-based resorts, but the Gambling Standards Association clearly wants to open the topic sooner rather than later.

Indeed, the conference could prove to be a crucial turning point in the introduction of AI to gambling.