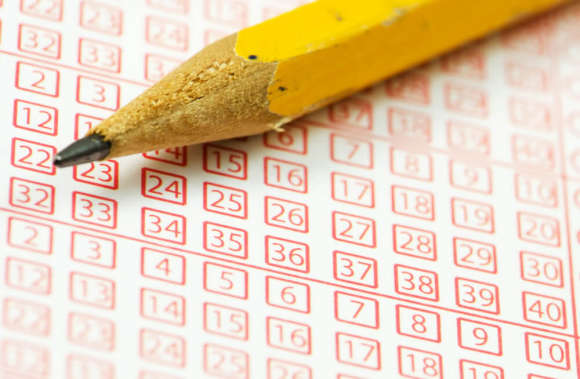 Single sports betting has been banned in Canada for many years now. However, Canadian punters, numerous gaming operators, and several government authorities have always supported a change in the law. Finally, after years of resistance, it appears that single-event sports betting might be coming soon to Canada, much to the delight of betting fans everywhere.

Single event sports betting was banned in the first place over concerns of match-fixing. However, after standing by and watching several American states implement single sports betting and successfully so, Canadian legislators seem to finally be coming around. Indeed, single sports betting has been such a phenomenon in North America that it would be foolish for Canada not to attempt to follow a similar path.

So far, the American sports betting market has performed consistently well year over year despite a troubling pandemic that all but saw live sporting events eradicated from the sporting calendar. Despite these setbacks, the American sports market has continued to perform well month after month, breaking record after record. And these are the exact kind of results that Canadian provinces are hoping to achieve once single sports betting is given the go-ahead.

Punters in the country have been looking for a broader variety of ways to wager on game outcomes and better point spreads. So much so that many of them have been turning to offshore markets and unlicensed bookies that typically provide not only a wider range of games but also more markets and betting opportunities.

If Canada wants to prevent the loss of billions of tax dollars to these online casinos, approximately 14 billion to be exact, then legalizing single-event sports betting must be a priority for the country. Plus, the impact of the pandemic has been devastating, to say the least.

If the provinces are to find a way to compensate for the losses in revenue that have occurred during this challenging period, then single sports betting is a great start. Several provinces such as Alberta, Ontario, British Columbia, and New Brunswick have demonstrated their support for single-event sports betting and politicians haven’t been too far behind in the cause either. All in all, it is positive news all around for both the sports betting industry and its customers and shareholders.

What will be the effect of a legalized sports betting market in Canada?

When single-game betting is finally permitted in Canada, the regulated sports wagering market will finally be able to compete with unlicensed bookies in terms of the product selection on offer. The current system of parlay-based betting has to be done through the various provincial lotteries available, which doesn’t leave the modern Canadian punter with a lot of variety.

Because of the unattractive product selection, the market has been pushing bettors to these unlicensed sportsbooks and online casinos, thus taking their much-needed tax dollars with them. Approving single-game wagering will be the first of many important steps that will allow the betting market in the country to grow.

Once single event wagering is approved by legislators, licensing and tax models for non-lottery operators will also have to be determined. The legislators will have to figure out a tax rate that will benefit both the consumers and the players themselves. If the tax on single-event sports wagering is too high, it will result in negative consequences for the punter in that operators will have to up their hold by offering players unfair margins.

Secondly, legislators must find a way to make mobile betting a reality sooner rather than later. Mobile betting is the future; this much is clear. If the legislators do not make a provision to allow punters to bet on the go, it could derail the industry’s efforts to progress, further pushing bettors to unlicensed bookies in their numbers.

As such, it is not enough to allow single-event sports betting- mobile sports betting must also be included in the package. Mobile betting has accounted for at least 90% of the sports betting revenue that has been made in North American markets such as New Jersey. Therefore, it will be an important part of the equation.

Will sports betting be successful in Canada?

Canadians have a serious appetite for single-event sports betting. This is evident in the number of punters that are willing to risk using real cash at many of these unregulated and sometimes unsafe betting sites. The rapid expansion that has already occurred in North America is also evidence that single-event sports betting is one of the most lucrative industries there is today.

Ignoring this fact will only be foolish. Sports gambling may have been a huge concern 10 0r 5 years ago. But this has all changed today. Even sports leagues that were once seriously opposed to a legalized market due to match-fixing concerns seem to have come around and are applauding the government’s efforts to legalize the market.

To increase the country’s chances of success, legislators may also want to open up the market to independent operators such as FanDuel and DraftKings like many states have in America. Legislators could offer licenses to such sportsbooks that have already built a reputation with Canadian punters. This will mean that the provinces will finally be able to offer more than one channel, as well as an array of online and land-based options for punters.

The Canadian sports bettor has been waiting for single-event sports betting for some time now and it appears that wait might finally be coming to an end. Thanks to the newly voted on Bill C-218, Canadians might soon start betting on their favorite sporting events without fear of prosecution. This means that punters will now have more in terms of choice, better bonuses, and better offerings as each of the operators battle it out for a slice of the pie.