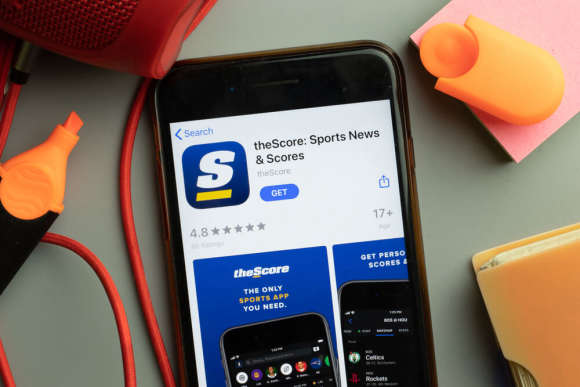 theScore CEO John Levy has told a House of Commons committee that by legalizing single event sports betting the country would usher in a vibrant industry that has the potential to be transformative for the economy.

Levy appeared before the House of Commons’ Standing Committee on Justice and Human Rights as part of its study of Bill C-218. Bill C-218 seeks to legalize single event sports betting and has cross party support.

“Sports betting has flourished in the U.S. since its legalization in 2018. It has created thousands of jobs, generated additional advertising revenue for sports media platforms and sponsorship revenue for teams and leagues, and produced significant tax proceeds for states. All while providing a highly regulated system for fans to feel comfortable placing bets on the teams and sports they love,” he told the committee.

Following the example of the U.S., Levy said it was certain “that a similar thoughtful and modernised legalized wagering framework would benefit all Canadians.”

Levy encouraged the legislators to move with haste to enact Bill C-218.

“Time is of the essence with the passing of this bill. These gaming revenues represent a significant boost to a recovering economy, incentivizing job creation and regional economic development in many communities that will see direct and immediate benefits,” Levy said.

To allay fears that single event sports betting will encourage addiction and problem gambling, Levy said illegal gaming was already rampant but Bill C-218 would ensure that betting is conducted safely and in a regulated manner.

“Unregulated and illegal sports gambling is rampant across our country and offers no consumer protections or tax revenues for the provinces. Sports wagering needs to be monitored and regulated with comprehensive oversight to protect consumers. Bill C-218 will allow the provinces to implement necessary consumer safeguards to provide for a safe and responsible sports wagering environment,” Levy said.

Levy said until Bill C-218 is passed, consumers will continue to remain exposed as they engage with unregulated outfits.

“There is now widespread industry and clear cross-party support to amend this outdated Federal law, and it is time to seize the opportunity,” Levy said.

He said provinces had already established systems of safe and responsible forms of wagering over decades. With that in mind, single event sports betting will seamlessly integrate within these regulatory frameworks already in place.

Levy also concurred that there was need to protect the horse-racing industry in Bill C-218.

The horse racing industry was worried that Bill C-218 would allow for an influx of foreign companies and leagues entering the Canadian wagering market, which would translate to severe competition leading to a shrinkage of horse racing’s market share over time.

Single event sports betting is almost certainly going to be legalized in Canada, with Bill C-218 receiving approval in the House of Commons.

Presently, betting on single games is illegal in Canada, with gamers limited to "parlay" bets — meaning they have to place bets on more than one game, and pick the winning team in each contest. The odds of a winning parlay bet are low.