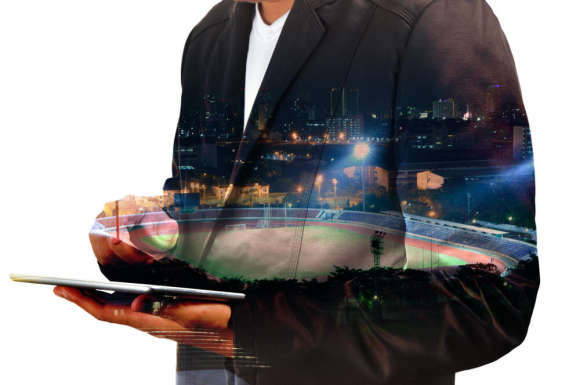 Carousel Group, the operator of SportsBetting.com and Racebook.com, has announced that it has received a B2C online sports betting and casino gaming license from the Malta Gaming Authority (MGA).

With the license, Carousel Group said SportsBetting.com will be well-positioned for potential favorable legislation in Canadian provinces such as Ontario and marketing spillover from extensive advertising in the United States. Furthermore, the MGA license provides a tax-efficient structure for entering European markets in the future.

Ontario has begun moves to end a monopoly in the iGaming industry with legislation expected to be introduced in 2021 to allow for private players in the online gambling sector. Carousel Group is now well-placed to take full advantage of this  opportunity.

“Receiving our license from the MGA is a major achievement for our company and a catalyst for our future goals. After two years of product development and building our team of more than 100 employees, SportsBetting.com is now live in the U.S. and we could not be more excited to compete. We have built a proprietary and hyper-personalized sportsbook that gives bettors the content they want, timely betting information and market-leading pricing and limits,” Carousel Group CEO Daniel Graetzer said.

SportsBetting.com was launched in the U.S. in September, registering in Colorado first. Colorado legalized sports betting in 2019 following a referendum.

Carousel Group plans to launch in four more states in 2021.

CalvinAyre.com reported that Carousel Group’s launch in Colorado was “perfectly timed to take advantage of the state’s new gambling rules just approved earlier (that) month. That entry was made possible by a license by the Colorado Division of Gaming, and its (Carousel Group’s) presence in the state.”

Graetzer said: “We’re thrilled about our U.S. expansion and we look forward to bringing SportsBetting.com to more markets. As our brands become household names in the gaming space, we will make a positive and everlasting impression on the global gaming community.”

Carousel Group, which was established in 2017, added that the MGA is a pioneer in online gambling regulation with a world-class licensing regime that provides its partners and players confidence they are dealing with a European-licensed operator.

In the licensing process, Carousel partnered with CSB group.

“Carousel Group partnered with CSB back in 2018 when we began this venture and they have guided and supported us through every step of the process. Despite how arduous and complex licensing a gaming business has become in recent years, we were lucky to have CSB in our corner to ensure success and build the foundations for a high-growth international business,” Graetzer said.

In Malta, iGaming licenses are divided into two categories. The two are a business to business (B2B) license and a business to consumer license (B2C). Different licence types are then available within the B2C and B2B frameworks to cater for a variety of products, games & services.

Carousel Group has been moving fast to consolidate the position of SportsBetting.com in Colorado and Canada can hope that the company is similarly aggressive when it eventually hits the Canadian market, particularly Ontario.

At the Colorado SportsBeting.com launch, Carousel Group launched a free-to-enter $1m Pro Football Pick ‘Em contest to state residents. Ahead of the launch, Carousel Group said SportsBetting.com will hold off taking sports wagers on its web and mobile platforms until September 1, but instead opened entry to the $1,000,000 Pro Football Pick ‘Em contest as part of a pre-sale marketing campaign.

Graetzer said: “We want to start building brand awareness in Colorado and what better way to do that than offer a $1m prize with no cost to participants. We hope this creates some excitement for the upcoming football season and we really hope a Coloradoan walks away with the grand prize.”

You can find out more about casino bonuses for the most popular online casino games.