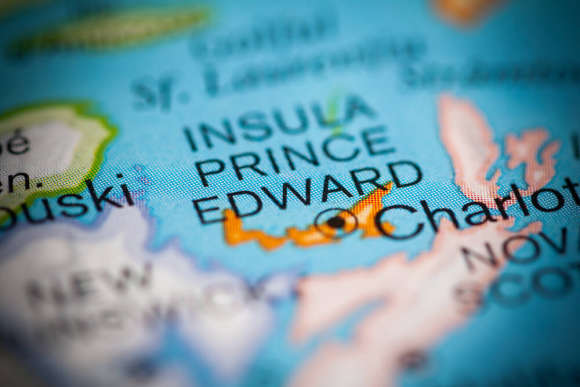 The provincial government authorized the online casino in December 2021.

P.E.I. Finance Minister Darlene Compton, intimated that the onus for the public consultations was with Atlantic Lottery Corporation, rather than the government.

"One reason that we have an Atlantic Lottery Corporation is so that they can, in turn, do all the studies that are needed to ensure that the provinces are entering into any kind of agreement in a safe and regulated way. So the onus is on ALC to ensure that consultation is done, and it has been done for this product," Compton, who doubles up as the head of the P.E.I. Lotteries Commission, was quoted as saying.

On its end, the Atlantic Lottery Corporation said it had engaged two different organizations that had conducted independent expert reviews of its online casino. The organizations had reportedly provided “recommendations and best practices guiding the development of this product and related responsible gambling features. Shareholders were informed these reviews had been conducted."

This betrayed the fact that there were no plans for public consultations, drawing the ire of the opposition. Instead, the opposition wants further consultations on the government-run virtual casino and its potential of causing further harm.

Peter Bevan-Baker, MLA New Haven–Rocky Point, decried that no consultations had been held with Islanders on how they might feel about it adding that most of P.E.I. citizens had only heard about the issue from the news only after the government had taken a decision on the matter.

Bevan-Baker’s concern is that gambling, particularly online gambling, will worsen addiction on P.E.I. and for that reason there was need for the government to engage in public consultations.

“Gambling represents a deeply regressive form of revenue generation for governments, targeting the most economically vulnerable to fill the coffers for general revenues. It is estimated that gambling addiction is the primary reason for nearly 400 Canadians a year taking their own lives. That translates to two Islanders every year,” Bevan-Baker said.

Bevan-Baker said if the government was desperate for more money, it should “take a good hard look at other areas in which this money can be generated in more ethical and responsible manners.”

Other MLAs have also called on the provincial government to reconsider its plans for the online casino, warning that the vulnerable and problem gamblers would be most affected by the virtual gaming site.

Bevan-King also bemoaned that the government only spends about $200,000 on problem gambling services and none of the revenue is targeted to support those with lower incomes who contribute disproportionately to it.

However, the Atlantic Lottery Corporation insists that its studies on the feasibility of a new online casino had "found no substantial evidence that the introduction of online casino gambling would have a measurable impact on vulnerable players, nor that problem gambling has become more prevalent in other Canadian jurisdictions where online casino games are already available."

On the other hand, Premier Dennis King said the provincial government would offer more support for problem gamblers and to review the province's responsible gaming strategy, which was introduced in 2008.

"I think all of those things are important. We have to be realistic as a government that, if more and more resources are needed to help individuals who might be impacted we have to be ready to do that. And I am," King said.

Casinos across Canada and the world really took a hit due to the COVID-19 pandemic and online gaming could be the salvation that the gaming industry needs right now. Online casinos are nascent in Canada, with some provincial governments running a few virtual sites.

This has forced Canadians to resort to offshore sites. With the need to raise revenues, provincial authorities are increasingly looking at how they can keep online casino gaming revenue.

The Atlantic Lottery Corporation estimates that $100 million leaves the Atlantic region each year playing on offshore websites.Ontario has already set the pace by stating that it will end the government’s monopoly on the online gaming sector. The federal government is also expected to pass a law that legalizes single event sports betting sometime this year.