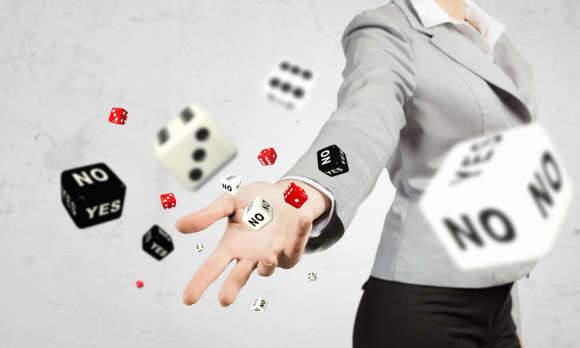 The Nova Scotia provincial government has shut down Gambling Awareness Nova Scotia (GANS) and has shifted the funds meant for the not-for-profit organization to cater for general mental health matters.

GANS was founded in 1998 as a not-for-profit, arms-length government organization for the purpose of receiving and distributing funds that would support communities to reduce the harmful effects of gambling. GANS had an annual budget of $300 million.

These funds are generated from a percentage of Video Lottery Terminals (VLT) revenues, matched by the Nova Scotia Gaming Corporation.

GANS was dissolved with no public notice and the provincial government has not said anything regarding the organization’s dissolution. However, a group that formerly received funds from GANS told local media that it had learned of its termination.

"Now they've changed it so that the funding is not specific to just gambling but it's being distributed to general mental health issues, including gambling. It's just a sequence over time of minimizing dissolving the impact of GANS and the accessibility of funding that they were managing," Dienes said.

Dienes was particularly concerned that GANS had been shut during the COVID-19 pandemic, when its services were particularly in demand. Dienes said the pandemic presented a need for prevention and community awareness work, adding that this was the time people were most vulnerable.

The move to dissolve GANS has faced criticism, with Will Shead, associate professor of psychology at Mount Saint Vincent University, saying while people need treatment options for gambling, the most effective way to reduce harm from gambling is through awareness and prevention initiatives.

"That's the type of things that were being funded by agencies like GANS so it's potentially problematic into a general funding for mental health because it minimizes gambling as a significant public health issue," said Shead.

The Department of Health and Wellness said it had come to realize there are comorbidities with gambling also associated with depression and anxiety, which justified sharing the funds more widely.

A Department of Health and Wellness spokesperson Marla MacInnis defended the dissolution of GANS by saying they were committed to reducing harms related to gambling and other addictions.

VLTs are reportedly the most addictive type of playing, because of the flashing lights, neon colors and reward methodology of reinforcement.

"They call them (VLTs) the crack cocaine of gambling. To backtrack on that acknowledgement of the danger of VLTs and to be slowly getting rid of them, and to move to amplifying that on the internet with essentially unlimited access is appalling. It's totally irresponsible," Dienes said.

There are fears that gambling addiction could be heightened, as there is a discernible shift to online gaming, due to the closure of land-based casinos thanks to the COVID-19 pandemic.

Nova Scotia Department of Finance and Atlantic Lottery say the implementation of online casino-style games in the province is still being evaluated.

In an effort to promote responsible gaming, Nova Scotia has announced that it will be the first jurisdiction in North America to introduce features on VLTs designed to discourage excessive playing. Over the next two to three years, the Nova Scotia Gaming Corporation said it will replace 3,200 of its existing VLTs with newer, more responsible machines. The new VLTs will also offer more interactive games and will accept bills as well as coins.

According to a statement, the features include ways to slow and interrupt play and provide reality checks to players -- both of which experts say could help problem gamblers control their VLT play. Specifically, the features include: a permanent clock, reminding players of the actual time; a pop-up reminder advising players how long they've been playing, which also asks if they want to continue; showing amounts wagered in dollars rather than credits; and a mandatory cash out whereby players will be forced to cash out their winnings after a prescribed time frame.