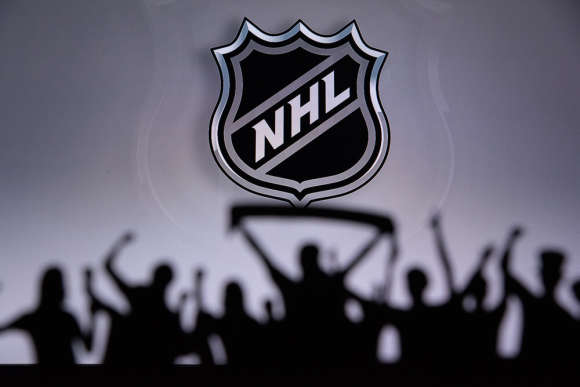 NHL Endorses Single-event Sports Betting a Decade After Opposing it

NHL Endorses Single-event Sports Betting a Decade After Opposing it

Ten years ago, the National Hockey League (NHL) was fiercely opposed to the legalization of single-event sports betting, arguing that it jeopardized the integrity of professional sports and the public’s trust and confidence in professional sports in North America.

The NHL officials appeared before a parliamentary committee that is collecting evidence and feedback on legislation to amend the criminal code and permit single-game sports betting in Canada.

Keith Wachtel, the NHL’s chief business officer and senior executive vice-president of global partnerships, said: "Though the NHL had previously opposed single-event sports wagering, for the reasons we have publicly stated on the record, the practical reality is that the landscape in North America has changed."

Wachtel attributed the change of heart to advances in technology, adding that there was now a much clearer understanding of how a regulated legal sports market should be operated and promoted. Presently, the NHL has a third-party statistics agreement with Swiss-based Sportradar AG, which will provide data on the sports industry and hopefully detect potential match-fixing activities.

In a bid to win over legislators, Wachtel also explained that in-game bets are not always about the results of the games, but there are various aspects that players could wager on. To that end, the NHL is working on attracting a newer and younger demographic of gamblers.

A bill legalizing single-event sports betting is on its way to being approved by Canadian legislators. Unless something drastic happens -- such as the dissolution of parliament -- the bill is almost certainly going to to be passed into law.

With the bill certain to pass, the North American gaming industry is increasingly looking for opportunities for growth in Canada. While the Canadian gaming industry presents many opportunities, the NHL said it was not in discussions with any Canadian-based companies on licensing its data for betting purposes.

However, the NHL does see some opportunities.

"We think that all of this will provide an opportunity to generate new fans to the game. Whether it's gambling, but also social gaming or fantasy gaming, the likelihood for people to engage and participate in that sport is much greater," Wachtel said.

One of the developments that have driven a change of heart in terms of single-event sports betting is the coronavirus outbreak that decimated traditional gaming revenues. In Canada, for example, gaming facilities have been shut for the better part of the past year.

The changes in the legal environment are being followed by the NHL.

This is a development that was not lost on Wachtel, who said: “First, we’re simply adapting to the evolving legal landscape. But second, the marketplace is changing dramatically, and as such, we’ve been working collaboratively with all the stakeholders.

The MLB, NBA, MLS and CFL are other sports bodies that have endorsed the legalization of single-event sports betting in Canada.