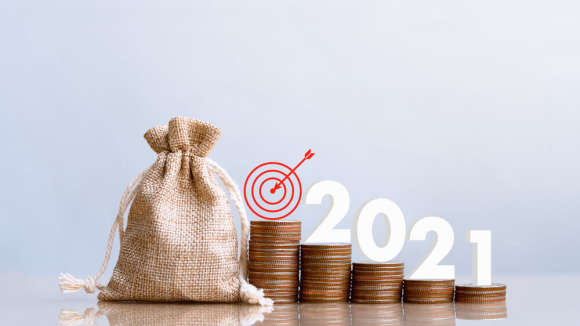 The COVID-19 pandemic has taken a massive toll on Loto-Québec’s revenues, with the gaming establishment reporting that its turnover for the first half of the 2020-21 fiscal year had declined by more than 50 percent compared to the same period in the previous year.

It is not only Loto-Québec that is feeling the heat. In its annual budget, the provincial Legault government had budgeted to receive $1.37 billion from Loto-Québec for the 2020-2021 fiscal year and $1.41 billion for the following year.

Casinos and gaming establishments took a massive hit when they were ordered shut in an effort to curb the spread of COVID-19. The establishments later reopened during the year, but with limits on the number of players allowed.

On March 13, Loto-Québec closed all four of its casinos and two gaming halls. Two days later all of their video lottery machines were shut down. Then on March 20, they stopped all retail and kiosk sales of lottery tickets. Some facilities began to open in June and July, but at that time, their revenues had fallen drastically.

Loto-Québec said it had to suspend some of its activities again at the end of September and in October in regions that were on red alert.

The activities affected are those of casinos and gaming halls, as well as video lottery terminals, network bingo and Kinzo.

“We have been forced to take measures to ensure the sound management of our business in this context of drastic decline in our revenues,” CEO Lynne Roiter was quoted as saying.

Speaking prior to the release of the half-yearly results, Roiter said: “In our first quarter, which was April, May and June, our casinos, gaming halls, and video machines were closed, so obviously there was an impact. We lost our land-based sales, (we closed) casinos, gaming halls and lottery videos for a quarter (of our fiscal year).”

But it’s not all gloom and doom, as online gaming revenue soared during the period. The half yearly revenue for 2020-21 has already surpassed that of the full year of 2019-20.

“Yes our online sales did very, very well … but one doesn’t compensate the other. They did well and they did grow, but we’re not talking about the same (level of sales as the non-online business),” said Roiter.

The Calvin Ayre website reported that revenue from the Espace-jeux online gambling site was $166.5m, a massive rise from the $66.1m the site reported in the first half of the 2019-20. Espace-jeux nearly topped that total on its online lottery sales alone ($60.85m) – thanks in part to new instant-win online products – while online casino revenue more than doubled to $105.6m.

A year that began with so much promise

The year had begun very brightly for Loto-Québec, with the establishment celebrating its 50th anniversary, but that was before the COVID-19 pandemic wreaked the celebrations.

As part of the celebrations, the company launched a new website about its history. The website takes users down memory lane from the time Loto-Québec launched its operations in 1970 to date.