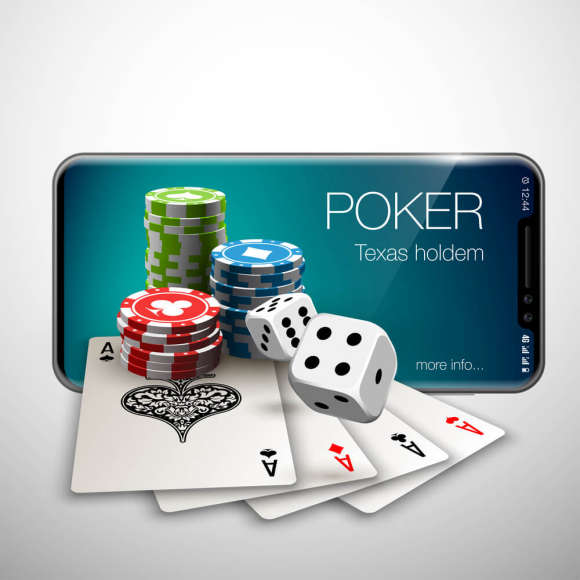 Crown corporation and highly sought-after online gaming and Poker brand Loto-Québec has been dealing with serious charges as well as a class-action suit for a while now. The class-action suit was launched after a technical malfunction occurred thus causing unfair advantages for some of its online poker players.

The application for the class-action lawsuit was filed in early June. According to the lawsuit application, the glitch advantaged some players thus causing a disadvantage for other customers. The online game in question that was affected by the technical anomaly was the popular online casino game Texas Hold’em Poker.

According to Loto Quebec, the glitch was purely technical. The anomaly was brought to the attention of the Quebec Superior Court by a legal firm representing online Poker fanatic and Texas Hold’em player, Elisabetta Bertucci. The firm, LPC Advocate Inc. which specializes in class actions as well as customer rights drew and actioned the lawsuit on behalf of Bertucci who claims to have lost approximately CA$18,000 owing to the technical malfunction.

It appears that the glitch primarily affected online poker players on accessing the online casino from Apple’s iOS operating system. Even though the case was launched on behalf of Bertucci, the law firm representing her has since invited other customers that may have been negatively affected to register and add their names in the class action suit.

The lawsuit is accusing Loto-Québec of failing to provide its customers a fair and reliable iGaming platform. Additionally, the Crown Corporation is accused of further breaking the rules of Texas Hold’em Poker.

What exactly occurred during the technical glitch?

According to Bertucci, she first became aware that there was an issue on May 13th, 2020. Accustomed to playing OK Poker on her PC, she decided to try playing a session on her iPad, which is where she realized that she could see her opponents’ hole cards in her hand history. According to Bertucci, the hole cards were visible whether or not her opponents showed their cards.

This is what made her realize that iPad players and other iOS device users were enjoying an unfair competitive advantage. After noting the technical issue, Bertucci claims that she tried contacting the support team at the online gambling portal operated by Loto-Quebec; espacejeux. The technician at espacejeux is said to have confirmed the complaint.

However, Bertucci states that the issue persisted even after her complaints. Bertucci was forced to call back later where she was directed to talk to a supervisor that then fixed the issue several hours later. To try and rectify the issue, Bertucci admits to having received an email from a Loto-Quebec customer representative gifting her C$15 and an apology to match.

Bertucci however refused the apology and the gift as it did not match her expectations or reflect the importance of the matter at hand as well as her actual losses. To counter the apology, Bertucci filed the lawsuit instead and is now seeking approximately C$17,945.86 or $13,400, which refers to the amount she has lost since she joined the espacejeux platform.

The pandemic has not been kind at all to retail casino operations, which means that Loto-Québec cannot afford to lose money in this challenging financial climate. While Lotto-Québec has not stated the exact losses it has suffered during the pandemic, it is evident that the impact of casino closures has been devastating, to say the least.

The class-action lawsuit is just one in a long series of challenges that the provincial lottery has had to deal with. Loto-Québec was forced to close down all of its physical facilities in March last year after news of the pandemic broke and things have not returned to normal since. Loto-Québec was forced to keep all 4 of its casinos and 2 gaming halls closed off to the public.

Later, the provincial lottery also stopped all retail and kiosk sales of lottery tickets for 6 weeks. During this period, customers could only access lotteries online, and even then, only a small fraction of customers did. The cancellation of all major sports events did not do much to improve things either.

Luckily though, Loto-Québec was able to resume its lottery ticket sales later on in the year but the damage was already done by then. For a whole quarter, Loto-Québec’s land-based sales remained negatively affected, as were its casinos, gaming halls, and lottery videos.

The only reprieve that Loto-Québec has during this challenging period was that it saw an uptick in its online activity. However, the online sales were not nearly enough to compensate for the brick and mortar losses that had already been suffered.

Today, some of Loto-Québec’s facilities including the Casino de Mont-Tremblant, the Casino de Charlevoix, and the Salon de jeux de Trois-Rivières have since re-opened. However, operations remain hampered by strict social distancing guidelines and regulations.

Loto-Québec and Scientific Games partnership stronger than ever

Meanwhile, the provincial lottery operator’s relationship with Scientific Games has never been stronger. The two entities who have been in a long-term partnership for more than 50 years recently extended their partnership through to January 2022. Scientific Games has been providing Loto-Québec with instant games and hybrid lottery games for decades now.

Thanks to this partnership, Scientific Games has produced more than 4,500 instant games for the lottery body over the last 50 years including all of Loto-Québec’s customer favorites. These include offerings such as, La Poule aux Oeufs d’Or, Boîte à Bingo, as well as Ultime. Apart from Loto-Québec, Scientific Games also works closely with other provincial lotteries in the county.