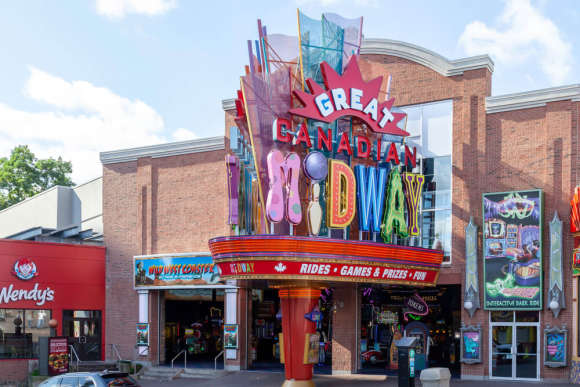 The Mississaugas of Scugog Island First Nation (MSIFN) has called for greater scrutiny for those who hold positions of power in the gaming industry following scandals about the former Great Canadian Gaming CEO and the head of Apollo Gaming Management.

In a post, MSIFN said it was shocked and disgusted by the scandals of the two and called on the Ontario Lottery and Gaming Corporation to provide much more comprehensive oversight over those who hold positions of power and influence in the gaming sector in Ontario.

Rod Baker, the former CEO of Great Canadian Gaming, the company that oversees the Great Blue Heron Casino, which is owned by the MSFIN, was accused of improperly traveling to the Yukon for a COVID-19 vaccine.

The vaccine was only meant for members of the White River First Nation. Baker resigned on January 25 following the scandal.

He and his wife, Ekaterina, were charged with breaching the territory’s Civil Emergency Measures Act.

On the other hand, it has been revealed that Leon Black, the CEO of Apollo Global Management paid $160 million to convicted sex offender Jeffery Epstein over a period of five years.

“These companies, and the people who lead them, are entrusted with a great responsibility by our people. We were stunned to read reports about Mr. Baker and Mr. Black,” said Chief Kelly LaRocca.

MSFIN charged that the actions of the two men undermined public confidence in gaming operators.

“The Ontario Lottery and Gaming Corporation selected these companies to operate our gaming facility. Our First Nation is very concerned about the vetting process that OLG undertook with Great Canadian Gaming and Apollo Global Management,” added Chief LaRocca.

Great Canadian Gaming, together with Brookfield Business Partners, was selected in 2017 to run the day-to-day operations of the Great Blue Heron Casino. The agreement has a lifespan of 22 years.

The Yukon, a remote and indigenous territory, had been prioritized to receive the Moderna vaccine because of its ageing population.

It is alleged that Baker and his wife posed as local motel employees so that they could receive their jabs.

The two were charged with failing to quarantine for 14 days upon arrival in Yukon and were fined $1,150. In addition, it has been reported that they risk facing up to six months behind bars as part of a charge for having failed to behave in a manner “consistent with their declaration” and could be fined an additional $500.

White River First Nation (WRFN) Chief Angela Demit said: “We are deeply concerned by the actions of individuals who put our Elders and vulnerable people at risk to jump the line for self-purposes.”

Great Canadian Gaming confirmed receipt of Baker’s resignation. It said Terrance Doyle, the president, strategic growth and chief compliance officer, had been appointed as the interim CEO with effect from January 24, 2021.

"Mr. Doyle, with his 20 years of experience with the company and working with key stakeholders and the board, is well equipped to assume the duties as interim chief executive officer until a permanent replacement has been named," said Peter Meredith, Great Canadian's chairman.

On the other hand, Black, who founded Apollo Global Management and was its president, is stepping down from that role when his connections to Epstein were revealed. However, he will remain the company’s chairman, with co-founder Marc Rowan set to replace him later this year.

Apollo hired the law firm Dechert to conduct an investigation into Black’s dealings with Epstein. The investigation found no evidence that Black was involved in any way with Epstein’s criminal activities at any time.

The investigation revealed that Black paid Epstein $158 million in fees for services, loaned him over $30 million and made a $10 million donation to Epstein’s charity.