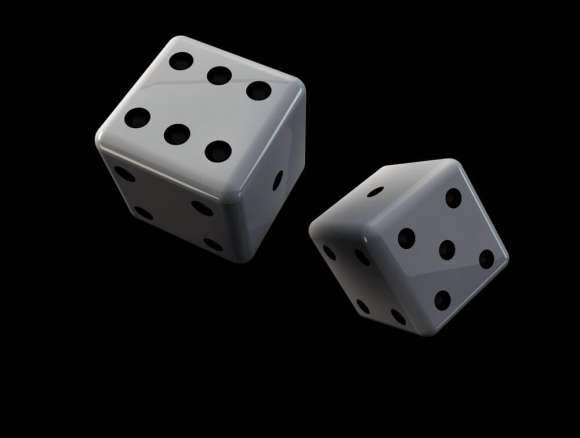 The Bragg Gaming Group has described Google’s decision to allow real-money gaming and betting apps on its Play Store platform in 15 more countries as an exciting development for players everywhere.

Prior to the new policy, real-money gaming and betting apps were available in the United Kingdom, Ireland, France and Brazil.

“Google’s support of the online gaming industry is an exciting development for players everywhere. Access to gaming is opening up around the world and Google is just one of the many organizations and jurisdictions that are evolving to support increased access. This will also assist in the gaming industry’s goal of ensuring a safe, regulated market for today’s players,” said Adam Arviv, CEO of Bragg Gaming.

Presently, Bragg Gaming says it is in the middle of aggressive expansion plans within both the U.S. and Europe. This has resulted in a couple of notable agreements and partnerships, such as the one with sports betting solutions provider Kambi Group. The two agreed to a multi-channel deal to supply sportsbook technology to three New York casinos operated by Seneca Gaming Corporation.

It is estimated that 5 million players are expected to place their bets online or on a mobile platform in 2021, an increase of 19 percent from 2020. This gives an opportunity to innovative gaming and technology companies, which Bragg Gaming hopes to capitalize on.

Google’s change of policy over real money gaming and betting apps has already got the market excited, with gambling stocks on the rise following the news.

What this means for Canadian gaming

In Canada, theScore rose around 7 percent.

“This is a significant development for all sports bettors on Android and unlocks a huge market for mobile-app only sportsbooks like ours,” said Aubrey Levy, theScore’s vice president of marketing and content.

theScore was already preparing itself for the legalization of single event sports gambling in Canada and Google’s policy change is definitely a godsend.

This also comes as Ontario has taken the lead and is expected to end the Ontario Lottery and Gaming Corportation’s monopoly in online gaming, opening up the industry to more players in 2021. Already, a number of players such as the Bragg Gaming Group are eyeing that market and believe other Canadian provinces will follow Ontario’s lead.

Estimates put Canada among the top-ranked nations for online gaming, with the industry expected to keep growing right through 2025. Canada’s online gaming market is estimated to be worth $30 billion per year, but this money often goes offshore as online gambling casinos are not regulated in Canada, with regulations left to provinces.

It doesn’t help that Google’s change of policy comes at a time when Nova Scotia, a Canadian province, has shut down Gambling Awareness Nova Scotia (GANS), a not-for-profit, arms-length government organization whose purpose was to receive and distribute funds that would support communities to reduce the harmful effects of gambling.

To reduce problem gambling, Google directed that all gaming apps be rated “adult only,” and that app listing must clearly display information about responsible gambling. The internet giant also ordered that advertising for gaming apps should not be directed at people younger than 18.