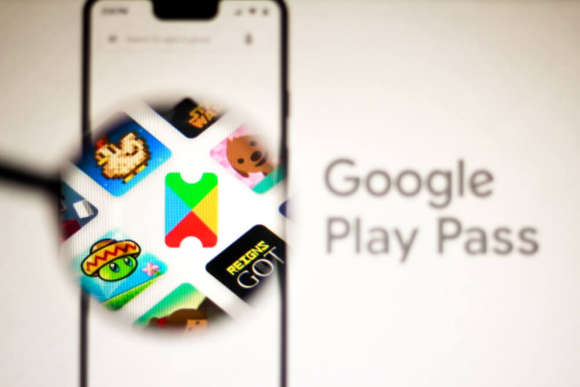 It said developers should complete the application process for gambling apps being distributed on the Play Store. In addition, the developer should be an approved governmental operator, registered as a licensed operator with the appropriate governmental gambling authority in the specified country, and have a valid operating license in the specified country for the type of online gambling product they want to offer.

However, Google said for all other apps which do not meet the eligibility requirements for the mentioned gambling apps, the company will does not allow content or services that enable or facilitate users’ ability to wager, stake, or participate using real money -- including in-app items purchased with money -- to obtain a prize of real world monetary value.

Prior to this, users could download APKs directly from the gaming companies’ websites as a way to circumvent Google’s controls. Google discourages the sideloading of apps.

Google had in the past temporarily blocked apps like Paytm and Paytm First Games from Google Play store for allegedly allowing sports betting and daily fantasy sports.

With the latest policy change, Google is trying to simplify its Play Store policies on gamified loyalty programmes available through apps in response to the feedback it received from developers.

Google’s change of policies will certainly be welcome news in Canada, as some provinces are moving towards allowing for private players in the online gaming space.

Ontario, for example, is expected to end the Ontario Lottery and Gaming Corportation’s monopoly in online gaming, opening up the industry to more players in 2021. Already, a number of players such as the Bragg Gaming Group are already eyeing that market and believe other Canadian provinces will follow Ontario’s lead.

Estimates put Canada among the top-ranked nations for online gaming, with the industry expected to keep growing right through 2025. Canada’s online gambling market is estimated to be worth $30 billion per year, but this money often goes offshore as online gambling casinos are not regulated in Canada, with regulations left to provinces.

But then there is the age-old question of gambling addiction, with critics saying online gambling brings gaming closer to users and that worsens the addiction crisis.

Let us take the example of the United Kingdom, where real-money gaming apps were already allowed prior to Google’s policy changes. With the closure of land-based casinos due to the coronavirus pandemic, gaming has moved online.

Problem gamblers think the shutting down of casinos was a “recipe for disaster." The United Kingdom’s Gambling Commission said there had been a rise in some online gambling, but, however, it said there was no evidence yet of a rise in problem gambling.

A House of Lords report titled “Gambling Harm – Time for Action” published in July 2020 found that half the adults in the UK gamble at least once a month. Among other findings, the report said about 330,000 people are problem gamblers.

On average, the report continued, one problem gambler commits suicide every day in addition, it said an estimated 55,000 problem gamblers are aged 11 to 16. “The comparable harm caused by gambling addiction has not received the same attention and is only now beginning to be recognised,” the report said.

Google hopes it can mitigate some of these issues by directing that all gaming apps be rated “adult only,” and that app listing must clearly display information about responsible gambling. The internet giant also ordered that advertising for gaming apps should not be directed at people younger than 18.