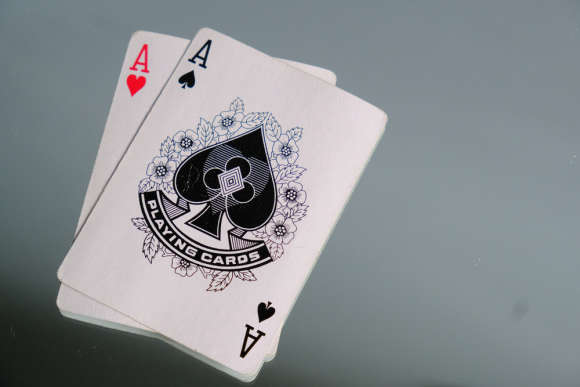 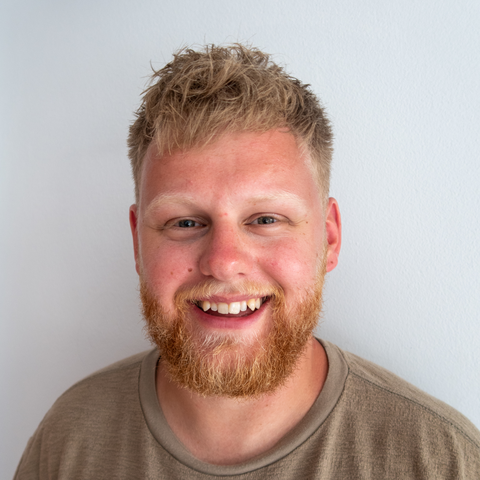 Canada has historically enjoyed a mixed relationship with gambling. Since the birth of the nation, vague rules and loopholes have confused and baffled citizens from Quebec to Vancouver. In 2020, the fault lines are as murky as they’ve ever been – so allow us to try and make sense of how and where you can gamble.

First and foremost, it’s important to acknowledge that there is a clear distinction between land gambling and gambling that is conducted online. Despite being outlawed in 1892, real-world gambling has slowly been deregulated over time, allowing for some hubs to emerge. From the 1960s onwards, provinces were independently allowed to decide whether or not they wanted to permit the act in their region. Some did, some didn’t - but the move did certainly provide outlets for players to scratch their proverbial gambling itch.

Lotteries were soon developed around the country, which, over time, harbored a more accepting societal attitude towards gambling. However, a revolution of this nature hasn’t yet occurred when it comes to betting online – leading to companies taking some very creative approaches in recent years. One such way is to operate out of another country. This technically means that companies don’t operate within the Canadian borders, but that players can use the sites without fear of punishment. Thankfully, in Canada, people using gambling sites aren’t subject to criminal action – regardless of the province, they live in.

When it comes to acquiring a license, the UK Gambling Authority and the Maltese Gambling Authority are two of the most popular regulators that offshore sites look to. This legally covers the website owners, as well as website users. While the law is somewhat unclear in this regard, it’s a practice that continues to thrive and prosper in the modern-day. The involvement of such regulators has the bonus of providing a safer experience for any user who chooses to visit a gambling site. And if you want to immerse yourself in Canadian gambling, make sure to check out Casino Pro

As was previously touched upon, normalizing gambling in Canada has been a slow and gradual process. But one of the landmark moments in this painstaking process came in 1985 when gaming machines were made legal across the entire country. Those machines would be converted into digital models in the decades that would follow, which just goes to show what a defining moment of acceptance that turned out to be. Today, slots and digitized gaming machines account for a huge chunk of online casino revenue.

The key arbiter when it comes to the legality of gambling in Canada is the government, whose decision is always informed by the so-called ‘Criminal Code’. In general, the code defines the wording of the laws around gambling, and as such, is the decision-maker behind the gambling authorities in Canada. While the Criminal Code is generally fairly consistent, there are certainly exceptions to the rule. For example, The Kahnawake Gaming Commission is a special regulatory body that is permitted to operate a web casino – due to its location on a Native American reserve. While it is legal for prospective gamblers to enjoy online casinos in Canada, any who wish to do so must still bear in mind money transactions – which can sometimes be burdensome. With most sites running offshore, traditional forms of payment are sometimes not accepted. While Visa is indeed the most common credit-card type utilized by players, be aware that, on occasion, a third-party system may also be required.

Discretion is paramount for many sites, meaning that the ability to trade using non-traceable methods becomes more crucial than it perhaps is in our everyday life. So, always check what the payment methods the site allows, and be prepared to use an alternative system if you’re only armed with a debit card and nothing else.