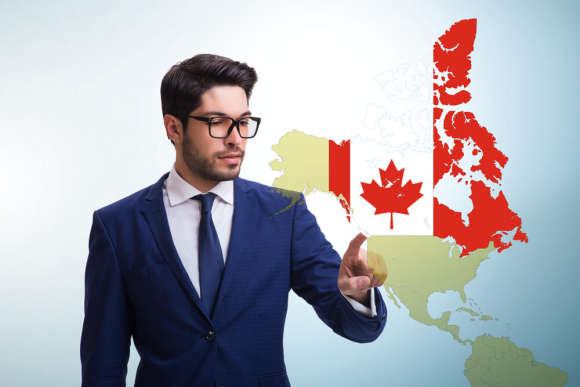 CBN selected Evolution to deliver online live casino services as part of a major enhancement programme to national lotteries that the former runs or supports worldwide.

CBN is now taking the lotteries it operates or supports online and will feature Evolution’s online Live Casino games as part of the new digital offering in each jurisdiction subject to local regulations. The Evolution-powered live casino will allow lottery players in each country to play a rich mix of online live games on smartphone, tablet and desktop, a statement from Evolution said.

“Given Evolution’s track record in Europe and North America, and also their solutions for the Canadian lotteries, they were the obvious partner for this project. We feel sure that Evolution’s rich and varied mix of online casino and entertainment-style games will be very popular indeed with our many millions of lottery players,” said Craig Bascombe, President, Lottery Systems and CFO at CBN.

CBN was founded in 1897. It has more than 1,700 employees worldwide. It is contracted to print money for more than 30 countries, including Canada and New Zealand. CBN also prints a variety of other secure documents such as passports and driver’s licences for governments around the world.

The Ottawa Business Journal reported that three decades ago, CBN branched out into the gaming space when it began providing lottery terminals and related equipment for governments in Caribbean countries such as St. Lucia. Today, it oversees national lottery operations in nine jurisdictions in the Caribbean and Central America.

In the deal with AGLC, the Alberta body will go live with an initial six live dealer games from Evolution, including Roulette, Infinite Blackjack, Baccarat and Ultimate Texas Hold’em. AGLC also plans to launch more Evolution live games in the near future.

The Evolution live games are available to play on AGLC’s PlayAlberta.ca website. As in the case with the CBN partnership, Evolution’s live casino offerings will be available on desktop, tablet and smartphone.

Jeff Millar, Commercial Director at Evolution, said: “The launch of AGLC is another proud moment for Evolution in the roll-out of our services in Canada. We are committed to delivering enhanced online gaming choice and entertainment for Albertans in the most exciting way possible with our world-leading games portfolio.”

AGLC is the government of Alberta’s Crown commercial enterprise and agency that oversees the gaming, liquor and cannabis industries in Alberta. It is the third government-run Canadian lottery to go live with Evolution’s games portfolio following the successful launches of live gaming for BCLC (British Columbia Lottery Corporation) and Loto-Quebec.

Evolution announced its entry into Canada with a partnership with the BCLC in 2017.

The company is offering Canadian players its Evolution Live Blackjack, which it describes as the fastest, slickest, richest-featured online Blackjack game available anywhere. Evolution Gaming offers numerous Blackjack variants to meet the needs of both experienced and new players.

Providing even further choice and variety are unique new takes on Blackjack, such as the super-fast Speed Blackjack, as well as our Infinite Blackjack games. Most Blackjack tables are based on the regular seven-seat Blackjack with the option to Bet Behind, while all the games in the Infinite family offer unlimited seats at the table.