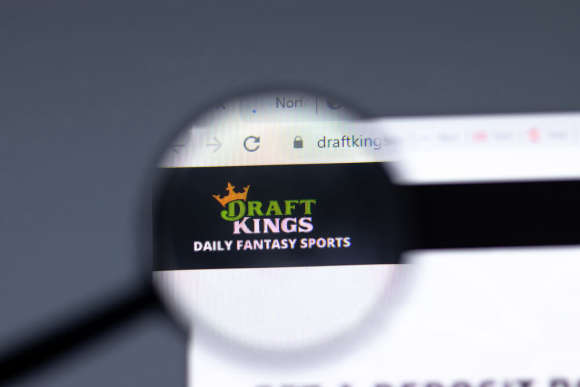 DGTL Holdings has announced that its wholly owned subsidiary, Hashoff LLC, has signed a new campaign activation contract with a global leader in digital sports entertainment and gaming.

This is the first activation following a two-year SaaS licensing agreement. The contract is valued at $200,000 including monthly licensing fees, with additional social media marketing strategies surrounding other major sporting events, during the two-year term.

In a statement, DGTL said the campaign will spotlight the DraftKings’ premiere sports gaming brands at the 2021 NCAA Men’s Basketball Championship -- that is the March Madness -- which runs from March 14 to April 5, 2021.

The first of many activation campaigns

“We expect more activations through key accounts like DraftKings. The NCAA March Madness campaign is a fantastic inaugural campaign. We signed a 24-month SaaS licensing agreement with DraftKings and we expect more sport event based activations over the next 24 months,” said John Belfontaine, founder of DGTL Holdings Inc, in an interview.

Phil Frank, acting CRO of Hashoff, said, “This initial activation represents a new era at Hashoff, as we build towards a leadership position in video-based social media content marketing. The success of this campaign will produce a valuable case study highlighting the effectiveness of Hashoff’s software for video-based social media content marketing campaigns for tier one brands within the global digital sports entertainment and gaming sector.”

DraftKings, which is listed on the Nasdaq, has a current capital of over $25 billion. DraftKings is a global leader in developing and marketing fantasy sports and mobile sports betting applications, which allow users to enter, and bet, on sports-related contests, tournaments or fantasy sports leagues.

The Vancouver-based DGTL said video-based social media content is one of the fastest-growing categories within the global social media marketing industry.

A 2020 market research report from top Silicon Valley Venture Capital firm Andreesen Horowitz says daily video streaming and gaming in the USA have grown 25 percent, and 75 percent, respectively.  With over 1.5 billion users worldwide, TikTok has grown over 800 percent since 2018, and is now the fastest growing social media application, worldwide.

DGTL recently completed a series of non-brokered financings to fund the expansion of the Hashoff platform on the top video-based social media platforms, such as TikTok and SnapChat.

DGTL specializes in accelerating fully commercialized enterprise level SaaS (software-as-a-service) companies in the sectors of content, analytics and distribution, via a blend of unique capitalization structures.

Following the announcement of the deal, DGTL’s shares closed up 17.65 percent at 80 cents on the Toronto Venture Exchange.

The company attributed revenue growth to the implementation of its three-year revenue growth plan and the positive results for Hashoff’s clients experience. Hashoff has also benefited from heightened market demand for CaaS (content-as-a-service) platforms which allows their new and existing global brand customers to operate large-scale digital and CaaS marketing campaigns remotely, in a more effective, and cost-efficient way, DGTL said.

“We are pleased with the continued revenue growth of our first SaaS acquisition. We anticipate continued momentum from Hashoff LLC via new business development and customer acquisition,” said Belfontaine.