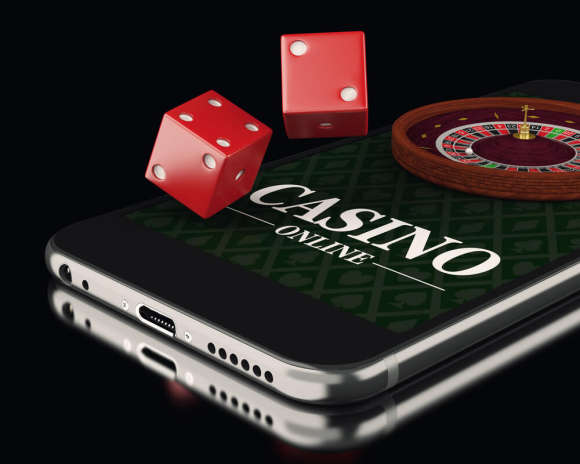 Despite some resistance from the opposition, the Canadian province of Prince Edward Island (P.E.I.) is set to launch an online casino run by the Atlantic Lottery Corporation (ALC).

For about a decade now, the lobby for an online casino in P.E.I. had been hitting a brick wall, but the advent of COVID-19, which has forced the closure of land based casinos leading to a fall in gaming revenues, may have inspired a rethink from provincial authorities.

The argument for an online casino

P.E.I. Finance Minister Darlene Compton argues that the decision to open an online casino in the province is not necessarily about creating new gamblers, but rather to "repatriate play from illegal, for-profit entities in other countries back to ALC's responsible and regulated platform."

The ALC -- which is set to run the online casino -- is owned by Canada’s four Atlantic provinces New Brunswick, Prince Edward Island, Nova Scotia and Newfoundland and Labrador. Last August, ALC launched an online casino in New Brunswick, but it is closed to residents of P.E.I.

The provincial government authorised the launch of an online casino in December 2020. It’s not yet clear when online the casino will be launched, but it is already a contentious subject in the province.

When addiction and problem gaming concerns were raised, Compton argued that Islanders were already gambling offshore. However, a provincial run online casino would ensure that they gambled safely and responsibly.

Chris Keevill, CEO of ALC, said they had seen an uptick in offshore gaming companies marketing to Atlantic Canadians following the outbreak of COVID-19. This is literally the same argument that is used by the government to justify its push for an online casino.

The ALC estimates that at least $100 million leaves the Atlantic region annually for offshore gaming sites.

Judging by what is on offer in New Brunswick, it is a safe bet to expect blackjack and virtual slots among other games. The ALC would be expected to place limits on how long players can spend on the virtual casino. In addition, the online casino operator should be able to place spend limits per player all in an effort to curb problem gaming.

Players may also be forbidden from using their credit cards for gaming.

Economically, it is projected that by the third year of operation, the online gaming facility will be bringing in $1.2 million annually for the province.

With P.E.I. expected to go ahead with its plans, it will join other provinces like Alberta, Manitoba, Quebec, New Brunswick and British Columbia in setting up online casinos.

All this looks straightforward until the question of problem gaming and gambling addiction is raised. The government launched a responsible gaming strategy in 2008, which has not been updated since then. Clearly, the world is a whole lot different from how it was more than a decade ago.

Under the terms of that strategy, the government committed to providing 1.5 percent of the province's gaming revenues to responsible gaming measures. Based on the 2019-20 revenues that figure is just over $200,000.

Bevan-Baker’s concern is that gambling, particularly online gambling, will worsen addiction on P.E.I. and for that reason there was need for the government to engage in public consultations.

“Gambling represents a deeply regressive form of revenue generation for governments, targeting the most economically vulnerable to fill the coffers for general revenues. It is estimated that gambling addiction is the primary reason for nearly 400 Canadians a year taking their own lives. That translates to two Islanders every year,” Bevan-Baker said.

Other MLAs have also called on the provincial government to reconsider its plans for the online casino, warning that the vulnerable and problem gamblers would be most affected by the virtual gaming site.