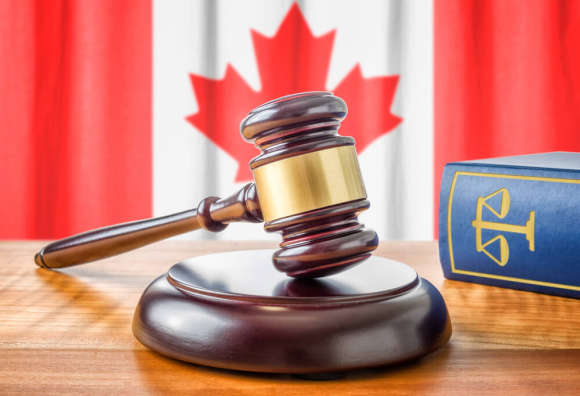 Just when you thought Bill C-13 -- the proposed legislation that will legalize sport betting was on its way to being passed, the Canadian legislature has once again cancelled debate on the bill to the chagrin of its proponents.

The bill hardly has any opposition and the expectation was that by now the proposed law would have gone through the second reading and would have at least been at the committee stage. But that is not the case, as the bill is being put on the back burner, with other proposed laws being given priority.

Bill C-13 was initially introduced in November 2020, with the expectation that it would sail through quickly, but in December the Liberals voted against fast tracking the proposed law.

Prior to Bill C-13, there was Bill C-218, which to all intents and purposes is similar to the former. But Bill C-218 didn’t progress much because it didn’t have the support of the Liberal government.

Now, the liberal government has had a change of heart and is supporting the legalization of single event sports betting, a point that was not lost on Brian Masse, the NDP MP for Windsor West (Ontario).

“Among the drama has been the recent government bill, Bill C-13, introduced with some doing victory laps, chest thumping, high fives and slapping backs, yet the government scuttled its own efforts, having never brought it to the floor for debate,” Masse said in a parliamentary address.

In a later media release, Masse accused the government of reneging on its promise to legalize single event sports gambling.

“This government continues telling Canadians that they are committed to passing this legislation, yet they cancel, for the second time, the necessary debate in order for it to move forward through the House of Commons. We have already missed the boat on getting out in front of our U.S. counterparts and now with an election on the horizon here, it doesn’t look like they really want this passed at all. Another empty promise,” Masse charged.

While single event sports betting is prohibited, the law does not stop Canadians from gambling offshore. Authorities hope that with legalized sports betting, Canadian money will remain within the country’s borders.

“Passing this legislation will take money from the black market and organized crime and allow the proceeds to flow back into the government coffers for social programs like health care and education. If we can do this immediately, and get it to the provinces and territories, it might help post-COVID with the economic recovery by creating jobs and bringing in new business,” Masse added.

Sports betting certain to be legalized

Pablo Rodriguez, leader of the government in the House of Commons, promised that after Bill C-10, the priority will be given to Bill C-12 and Bill C-13.

Traditionally, private member’s bills have little chance of succeeding, but with the way the government is proceeding, Bill C-218 could have a glimmer of hope in terms of being passed. A second reading of Bill C-218, which is sponsored by Kevin Waugh, a Conservative legislator, is due later in February.

Waugh has also expressed his frustration at the government’s slow pace in pushing through Bill C-13.

Despite the government’s dithering, there is still optimism that single event sports betting will become legal sometime soon this year.

When Bill C-13 finally, and belatedly, goes through the second reading, it will be taken to the Justice Committee. After that it will go to the third reading stage. It will then go to the senate for a similar process.

The Canadian Gaming Association (CGA) estimates that Canadians spend more than $14 billion annually on illegal or offshore single-event sports wagering. This is compared to the approximately $500 million wagered through provincial sports lotteries, such as Ontario’s Pro-Line. Furthermore, the CGA estimates that Ontario’s iGaming market, presently valued at $547 million annually, would immediately balloon to roughly $1.47 billion upon legalization.