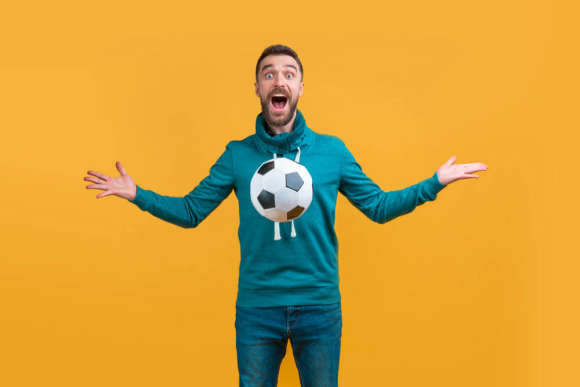 A private member’s bill -- Bill C-218 -- which seeks to legalize single event sports betting has passed the second reading stage in the House of Commons. Another bill, Bill C-13, which has the government’s backing, is yet to be presented for the second readfurthe ing, with the Liberals accused of stalling the proposed legislation. Both bills literally have the same objective, to legalize single event sports betting.

BCLC has now added its voice to those that are calling on MPs to prioritize the legalization of single sports betting.

“We’re calling on all Members of Parliament to work together collaboratively to legalize single-event betting for the benefit of our players and provinces. Our players want single-event sports betting, and we are ready to provide this enhanced offering to them in a safe and responsible manner while also generating additional revenue for the Province of B.C.,” said Stewart Groumoutis, BCLC’s Director of eGaming.

The BCLC’s argument is that it is losing money to nearby states and to offshore gaming facilities, who are benefiting from Canada’s reluctance to legalize single event sports betting. For example, the BCLC said players wanting to place single-event sports bets travel to casinos across the border such as Washington State, or place bets on unregulated off-shore gambling websites, neither of which provide jobs or revenue that benefit the province.

On the missed opportunities, Groumoutis said Canadian players had missed out on betting on the Super Bowl, adding “our players want to be able to simply bet on the winner, which they are unable to do under the current legislation.”

Furthermore, BCLC said If single-event sports betting is legalized, BCLC can shift this play to B.C. casinos and PlayNow.com, where the health of players is prioritized and where revenue helps support provincial initiatives such as healthcare, education and community programs.

In addition, BCLC said it expects that single-event sports betting would generate an estimated $125 million to $175 million in additional revenue through online and land-based opportunities.

BCLC operates PlayNow.com, the only regulated gambling website in the province. With the legalization of single event sports betting, BCLC hopes that it will quickly create a new suite of sports betting opportunities that attract players and add more revenue.

In the long run, in land-based casinos and community gaming centres, BCLC said it would work with industry, regulator and government partners to introduce licensed sportsbooks in key markets. Additionally, BCLC would consider enhanced sports-betting offerings at hospitality locations across B.C. that sell lottery products, such as bars and pubs.

How we got here

However, private members’ bills barely make into law. Bill C-218 has now gone through the second reading stage and will now proceed to the committee stage. It will also go to the senate, where it will undergo a similar process.

Following a change of heart, in November, the government proposed its own bill, Bill C-13. However, in December, the Liberals voted against fast tracking this bill.

Since then, the government has postponed debate on the bill at least two times, as it prioritizes other laws.

Observers believe that legalizing single event sports betting has a broad appeal and would face minimum opposition in the legislature.

Developments in Canada’s gaming space have moved very fast in recent times. Ontario will soon bring online gambling from the shadows and allow private players into the market, while boosting revenue for Canada’s most populous province.