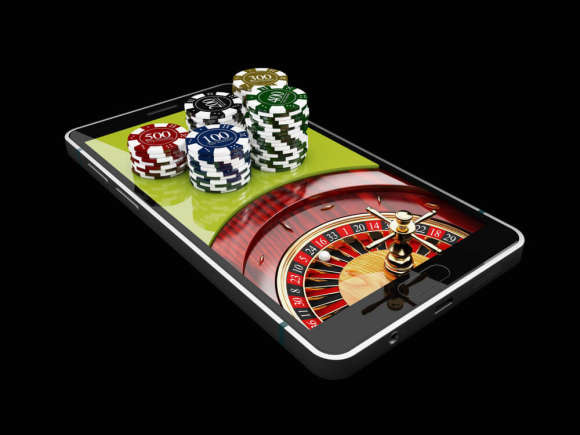 Alberta Gaming, Liquor, and Cannabis (AGLC) has announced the launch of PlayAlberta.ca, the province’s only regulated, online gambling website. At the launch, AGLC described PlayAlberta as an impressive platform of virtual slots and table games, with more features expected to be added in the future.

In a statement at the launch, AGLC said, in addition to popular land-based and online titles, PlayAlberta.ca integrates AGLC’s best-in-class GameSense responsible gambling program, which promotes healthy gambling behaviour with access to tools and resources via GameSense.

PLayAlberta was launched on October 1.

AGLC COO Niaz Nejad described the launch of PlayAlberta as a  milestone and “something that has been planned and desired by Albertans for years.”

“This online option provides a new opportunity for players who choose to gamble online to become less reliant on the unregulated market,” said Nejad.

The AGLC further projects that PlayAlberta will generate $3.71 million in revenue per year. This money is directed to the general income fund of Alberta. “The profits generated by the Alberta online gaming website will have a direct impact on Albertans [supporting] the valuable programs and services that Albertans rely on every day,” AGLC Chairman of the Board of Directors Len Rhodes said.

To support the relationship with existing venues, AGLC has established an online gambling advisory committee consisting of representatives from Alberta’s gaming industry. This will ensure that PlayAlberta complements Alberta's land-based venues while allowing online players to have access to a legal and secure website.

The AGLC has reportedly been looking into getting into the online gambling space for years and sought submissions as early as 2015. Last June, Alberta formulated a seven-year agreement with NeoPollard Interactive to build and maintain a legal, regulated, secure and age-controlled online gambling platform. NeoPollard Interactive is a global company with offices in Canada, Israel and the United States. NeoPollard created PlayAlberta and a private operator will run it for AGLC.

Funds from the online casino will contribute to Alberta’s General Revenue Fund, which is used to support programs and services in the province. Officials say $1.4 billion in net gaming income was generated for the fund in 2018-19.

PlayAlberta is available on browsers through desktop, tablet, and smartphones. PlayAlberta.ca promised to provide a secure, aged-controlled environment. At signup, Albertans will be required to verify their identity before having access to the platform’s features.

“The site has strong social responsibility features and a presence that’s important, as it mirrors what can be found in land-based casinos and racing entertainment centres throughout Alberta today,” added Maisonneuve.

A key question that arises is what effect the online casino will have on gaming revenues. This comes against the backdrop of land-based casinos that have been closed due to the COVID-19 outbreak. Land-based casinos were first closed in March 2020, before a staggering reopening in June last year.

However, a surge in the number of cases of the COVID-19 virus saw casinos being shut in December. On January Alberta officials announced that casinos and other entertainment establishments will remain closed indefinitely,

Nejad was upbeat about PlayAlberta’s prospects, saying: "Within five years, we're estimating that our site will generate approximately $150 million for Alberta.”

Maisonneuve added that they did not anticipate PlayAlberta to be “cannibalizing from land-based casinos and racing entertainment centres in Alberta, as we're focused on ... giving options to online players who may be playing currently on unregulated offshore sites. So that's our target market, that's what we're going for. Those are the funds that we want to repatriate into Alberta coffers."

Then there is the age-old question about gambling addiction. Some argue that online gambling is more accessible and this could lead to addiction.

However, the AGLC insists that PlayAlberta offers GameSense support and resources as well as notifications to help players set spending and time limits for their gambling.

The Canada Safety Council, on its website, says addiction to gambling is linked to a range of serious personal and social harms such as depression and suicide, bankruptcy, family breakup, domestic abuse, assault, fraud, theft, and even homelessness. These effects can be devastating to the individual as well as their friends, family, workplace or community.

Here are eight gambling habits that punters should get rid of.